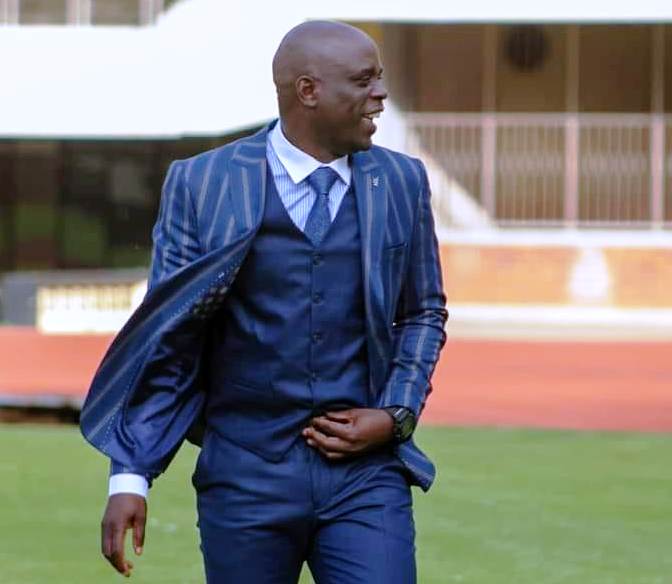 DYNAMOS coach Tonderai Ndiraya has expressed satisfaction with the depth in his squad after his youthful team which was missing several senior players secured a comfortable victory over ZPC Kariba in a Chibuku Super Cup Group 1 clash at the National Sports Stadium on Saturday.

The DeMbare boss named two Prince Edward schoolboys Bill Antonio and Luke Musikiri in his starting line up while the other teenage duo of Claivert Tshuma and Hamilton Gomba also made their debuts from the bench.

The faith in young players paid off as they put on a brilliant performance with Antonio opening the scoring in the 36th minute after an assist from Juan Mutudza, who also got his name on the score sheet with a long range strike in the 33th minute.

The victory meant Dynamos, who went into the contest needing a point to qualify for the quarterfinals of the season opening tournament, reached the last eight in emphatic fashion.

Ndiraya, who made seven changes to his team in a bid to test the depth of his side, said he was particularly impressed by the performance of his young players.

“I’m very happy by the way the team performed today. I think we made about seven changes to the team which started against Yadah and the whole idea was to give a run to those players who haven’t got some game time. We also had our youngsters in mind so it was a brave decision from us to play those youngsters,” Ndiraya said.

“So the whole thrust is to build a base of good youngsters who can really give us depth. We anticipate and expect a very long season so we really need to have very competitive 30 players in our squad including the five junior players and today we saw that they are also very competitive,” he added.

Meanwhile FC Platinum missed an opportunity to overtake Ngezi Platinum in Group 4 of the Chibuku Super Cup tournament after being held to a 1-1 draw by Triangle at Mandava stadium.

The Zvishavane-based side appeared on course to hold on to a slender 1-0 victory following Brian Banda’s well-taken strike after 51 minutes, but Triangle won a late penalty on the 88th minute, which defender Donald Mudadi converted to restore parity.