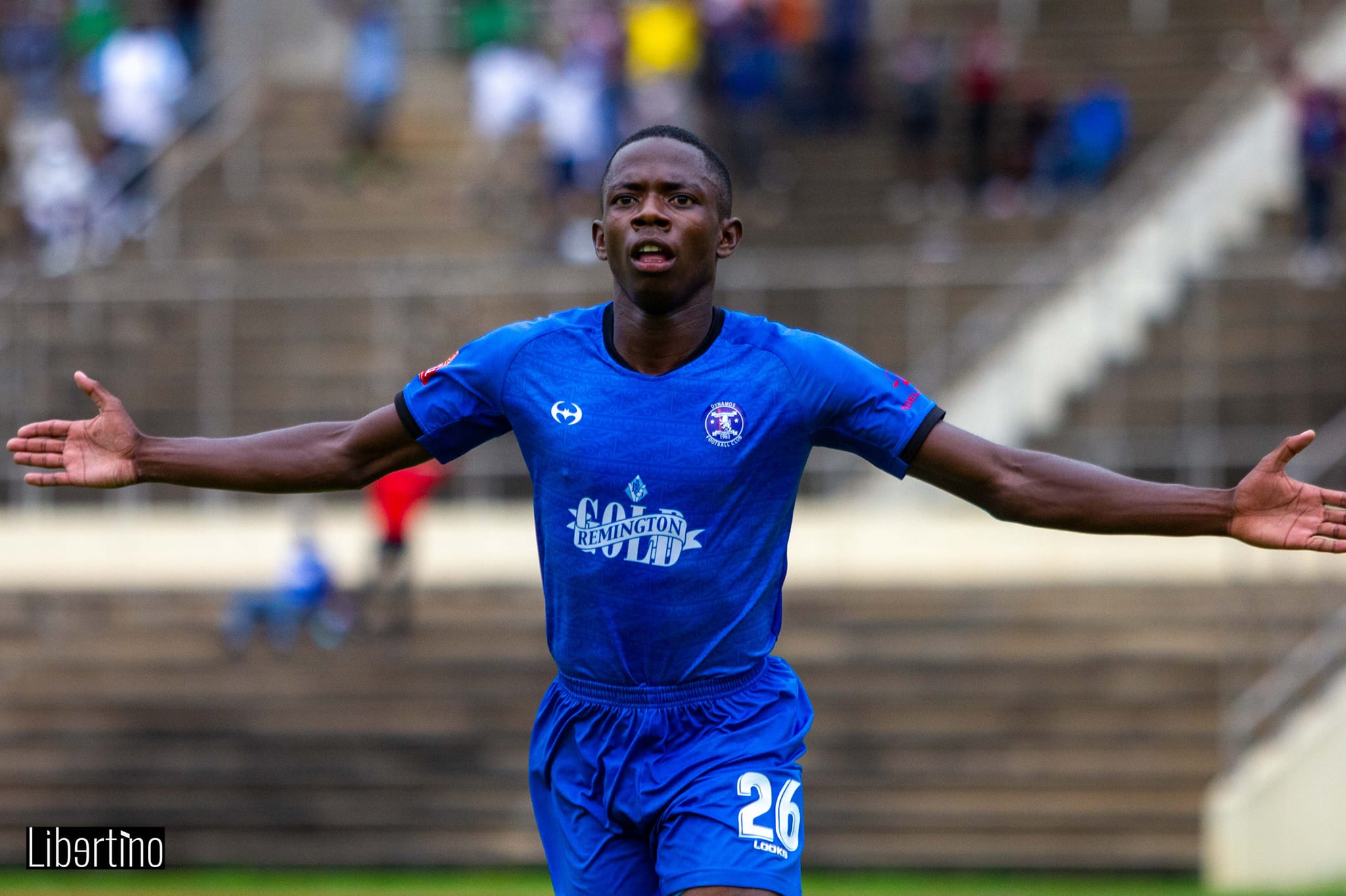 Dynamos coach Tonderai Ndiraya is guarding against complacency as his charges look to cement their top spot in the Castle Lager premier soccer league when they take on struggling Bulawayo City on Sunday.

The David against Goliath encounter takes place at the National Sports Stadium.

Ndiraya yesterday said it is important to not get carried away in the early stages of the season as they continue to build momentum for the title.

“We have been doing good as a team across the board. That is what is pleasing about us. The spot has been tremendous for everyone and the mood is just good but we are also working very hard to guard against complacency.

“We know that when a team is winning you tend to have some elements within the team that become complacent. That is what we have been working on,” said Ndiraya.

Dembare are on an eight match winning streak – their best start to the season in recent years and two points above Chicken Inn.

Bulawayo City are last on the log and have recently reshuffled their technical bench showing Philani ‘Beefy’ Ncube the door after a string of poor results.

Ndiraya is not reading much into the form book and has predicted a tough encounter against Bulawayo City who are now under Highlanders legend Johannes Ngodzo and Farai Tawachera as co-coaches on an interim basis.

He added: “It is also a very difficult match since they have changed coaches. There is now a new coach and normally when that happens players tend to give it their all, they tend to be more energised because they usually want to prove to the new coach that they can play. So we are anticipating a very difficult match from Bulawayo City. It is a match we have prepared for and hopefully we can get a result.”

Ndiraya also expressed concern over his side’s failure to bury chances which has seen the club netting 16 goals in their eight games thus far.

“We have done well in that area in the past two matches but obviously what is important at the end of the day is the end result. In this case the result is scoring so we have not been able to do that and remains a cause for concern. Yes we have made some progress but we are adjudged by the goals we score,” said Ndiraya.