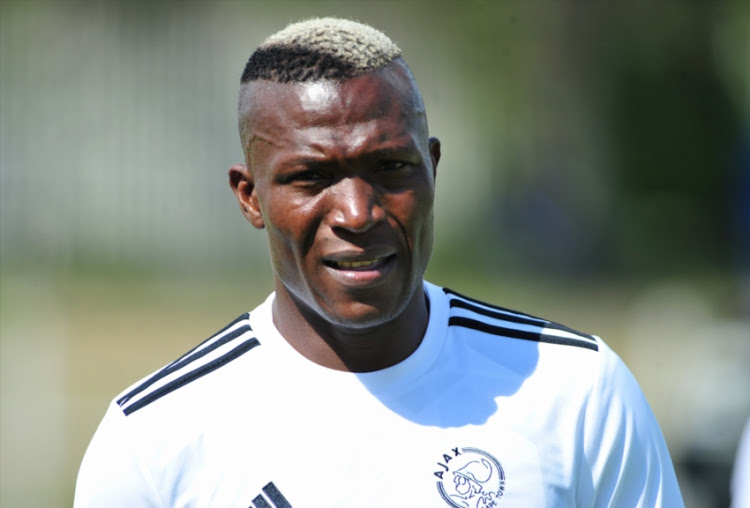 FORMER Zimbabwe international striker Tendai Ndoro says he would voluntarily give a portion of his salary in the South African ABSA Premiership to help fight Covid-19.

Ndoro plies his trade at Highlands Park in the South African top flight in which some clubs have recently agreed to cut wages for their players and employees as they struggle to balance books due to the harsh impact of the global pandemic.

AmaZulu are the first team in the PSL to report they were cutting wages for their players and club officials due to loss of revenue after the South African Football Association (SAFA) suspended all football activities in March.

The move by Amazulu affected the Zimbabwean duo of Talent Chawapihwa and Butholezwe Ncube.

England-based Zimbabwe international midfielder Marvelous Nakamba has deferred 25% of his salary at English Premier League side Aston Villa for the next four months.

With the ongoing discussion to cut salaries of soccer players, Ndoro has suggested that he would be comfortable with it if his club decided to direct players’ wages to help fight coronavirus in the neighbouring country.

“I don’t mind if Highlands Park can go four months without paying my salary, as long they use that money to help on Covid19. Stay home, save lives,” wrote the Warriors striker on Twitter.

Zimbabwe’s sports stars are now playing a big role in raising funds and equipment needed in the battle against Covid-19.

They are following in the footsteps of some world sports superstars, who have poured millions into the cause.

Former Warriors captain, Willard Katsande, who is also based in South Africa, has also joined the #Onemillionmasks and sanitisers campaign.

The Kaizer Chiefs midfielder revealed last week he will play his part to try and help his country in this huge battle.

“Me and you have a role to play to save lives. I urge everybody in our country to support the one million masks and sanitisers campaign. I am here supporting that,” said Katsande.

“I challenge four players, Khama (Billiat), Knox (Mtizwa), Onismor (Bhasera) and Kuda (Mahachi) to donate as I have already made my donation. Together we can pull this, together we can beat this.”