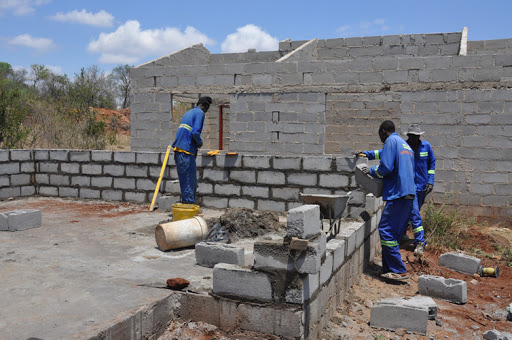 NATIONAL Development Strategy 1 (NDS1) targets to revamp infrastructure development may not see the light of the day without a financing strategy to close the current US$34 billion deficit, top academic Doctor Tawanda Zinyama has warned.

But speaking to NewZimbabwe.com Business on the sidelines of the Zimbabwe Multi-Stakeholder Debt Conference, Zinyama said unless the treasury pursues another strategy, the plans will remain a pipedream.

“The country urgently requires US$34 billion to meet its broader infrastructure needs and in the absence of a fundraising strategy. There is an urgent need for a comprehensive and effective legal system, adequate protection of property and creditor rights as provided for in section 72(3) of Constitution of Zimbabwe,” he said.

The top academic’s findings are more than the figure of US$14 billion which were declared by the government almost two years ago.

He said Zimbabwe needs a well -resourced Project Preparation and Development Fund if these targets are to see the light of the day.

Economist Doctor Prosper Chitambara described the situation as a “big challenge” which the government alone is not in a position to fulfill on its own.

“There is a need to bring on board the private sector, diaspora community and robust mobilization of internal resources. In the long-term tax authorities need to revamp leakages as well as restructuring public spending,” he said.

He said there is a need to eliminate non-productive expenditure like reducing the size of parliament among other measures.

“To achieve these targets there is a need to attract Foreign Direct Investment from friendly countries like China,” he added.

Analyst at Ethos Capital Partners, Yona Menon said if the macroeconomic conditions do not significantly deteriorate during the period some significant progress can be made by the government.

“I’m skeptical if the government can meet all of the infrastructure needs without some private investment complementing the efforts,” he said.