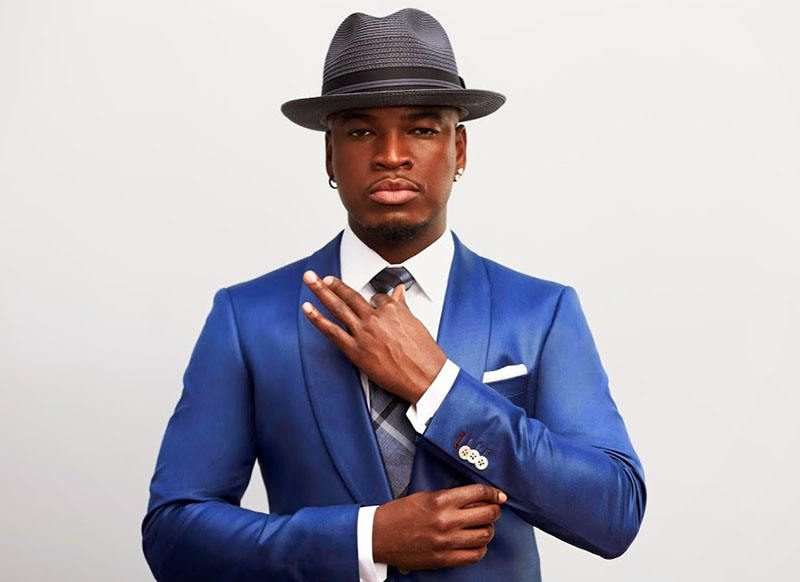 SINGER and songwriter Ne-Yo says the allegations against R Kelly are worse and not comparable to the ones against the late Michael Jackson.

Speaking to TMZ on Wednesday night at Los Angeles International Airport, the Closer singer commented on the comparison people have been making of the two artists and said, “Nothing. Unlike R Kelly, there was no video evidence of Michael Jackson abusing anyone.”

The R&B singer further mentioned that some of Jackson’s accusers only came out publicly after the singer’s 2009 death, but he didn’t mention that the Thriller hitmaker allegedly paid $20 million to settle the sexual assault lawsuit filed by his alleged victim Jordan Chandler’s parents.

Ne-Yo also told TMZ he has never seen the video of R Kelly urinating on a minor at the time he was touring with him and just assumed the video wasn’t real. A documentary titled Leaving Neverland, will reportedly detail Michael’s alleged sexual abuse of little boys, and will premiere at this year’s Sundance Film Festival.

The doccie has angered the representatives of Jackson’s estate, according to Variety and they’ve said, “This is yet another lurid production in an outrageous and pathetic attempt to exploit and cash in on Michael Jackson.”

Ne-Yo has been one of the celebrities who have spoken out against singer R Kelly in the midst of the sexual abuse allegations against him. Taking to his Instagram page , the closer hitmaker  revealed that he would also be joining the #MuteRKelly movement.