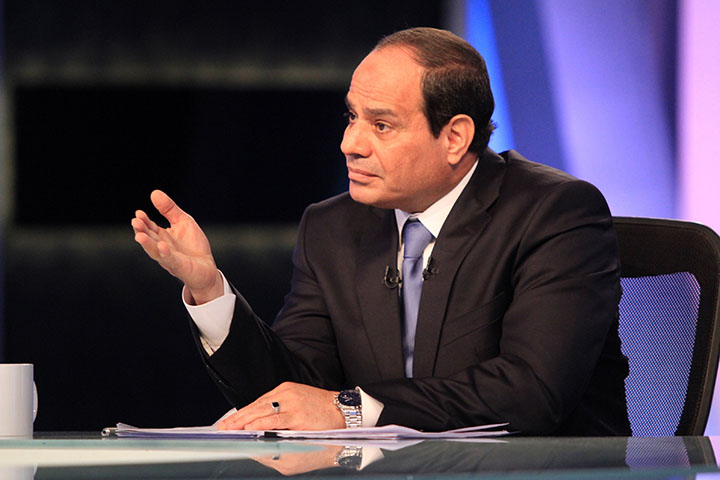 Egypt has arrested nearly 2 000 people in what may be its biggest crackdown since the aftermath of the 2013 ouster of Islamist president Mohamed Morsi, Human Rights Watch (HRW) said on Friday.

The authorities have also blocked or interrupted various internet services and websites, in a bid to stamp out any repetition of the open defiance of President Abdel Fattah al-Sisi shown by protesters last weekend, the watchdog said.

“Lawyers for detainees have posted on their social media pages several accounts of security forces arbitrarily arresting many people merely for being in the ‘wrong place at the wrong time’ or possessing critical content on their phones,” HRW said in a statement.

“The government also has deployed uniformed and plainclothes security officers in Cairo, Alexandria and other cities in and around main streets and squares, randomly stopping passersby, searching and questioning people, and forcing them to show the contents of their mobile phones and social media accounts.”