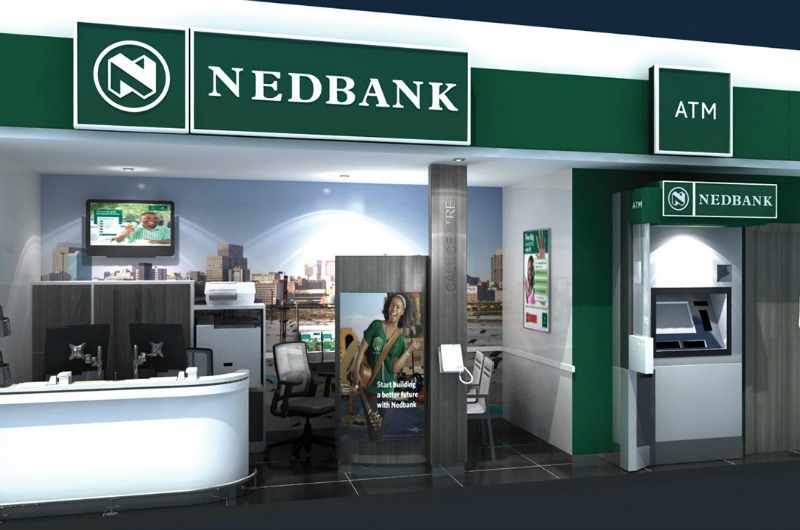 NEDBANK Zimbabwe has finally met the minimum recapitalisation thresholds set by the Reserve Bank of Zimbabwe in a development which further strengthens the entity’s market position.

In an update Monday, RBZ governor, John Mangudya said contrary to the earlier announcement published in the latest Monetary Policy Statement alluding to the fact that Nedbank was among the non –compliant banks, the institution had managed to upgrade its status.

“The bank is pleased to advise the public that NedBank Zimbabwe Limited has raised additional capital through a rights issue and is now compliant with the minimum requirement of ZW$ equivalent to US$30 million. Accordingly, Nedbank Zimbabwe Limited reported minimum capital as at February 9 2022 is equivalent US$31,1 million against the regulatory minimum of the ZW$ equivalent to US$30 million,” he said.

The undercapitalised status in banking terms is detrimental in that it may trigger panic among well to do clients who may move their deposits to other banks as they normally associate undercapitalized banks as not strong enough to absorb uncertain shocks.

High level of capitalisation therefore indicates that the bank has a stable buffer to absorb unforeseeable market uncertainties.

NedBank Zimbabwe has also been registering good performance which saw a 108% increase in non-funded income from digital channels including point of sale acquiring; and 97% increase in fees, commissions, trading and dealing income during the latest period ended June 30, 2021.

The bank is one of the few financial institutions which enables customers to undertake diverse transactions digitally.

Deposits closed the period at $13,1 billion representing a 4,7% decrease in inflation adjusted terms and 15,05% growth in historical terms from the 31 December 2020 position. Loans and advances grew by 37% as the bank sought to extend credit to support industry.