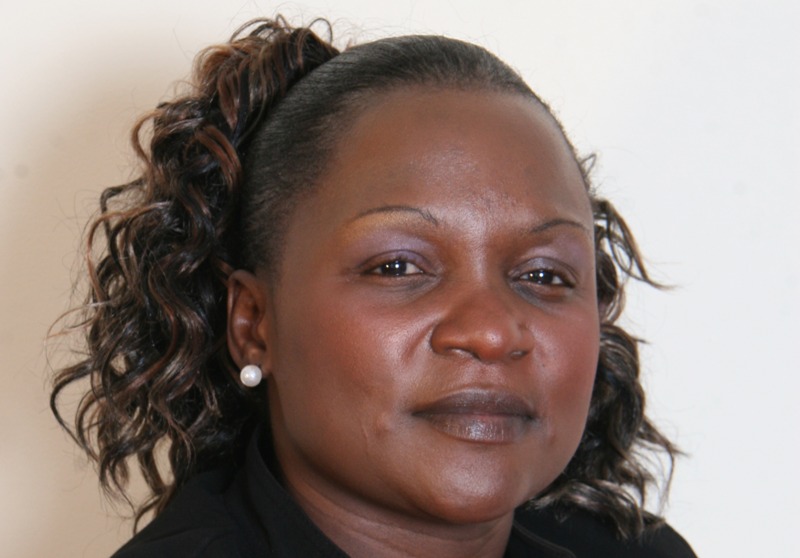 A 29-year-old Harare man was Tuesday sentenced to six months imprisonment for negligent driving after he had been found guilty for smashing into justice ministry permanent secretary Virginia Mabhiza’s vehicle.

Jacob Chikati was convicted by Harare magistrate Richard Ramaboa after pleading guilty to charges of negligent driving and driving without a licence.

Initially, Chikati was sentenced to one-year imprisonment but was given an option to pay $300 fine for the remaining six months or risk serving a complete sentence of one year.

During trial, prosecutor Desire Chidanire proved that, on March 14, 2019 at around 18:15 hours, Chikati was driving his Toyota Corolla along Harare’s Sixth street due north.

Court heard that the Discovery was left with a dislodged right front door and damaged door bidding, right wheel rim and mud guard.

The Toyota Corolla had a deformed bonnet, broken left and right headlamps and a deformed left front fender.

Chikati was also convicted for driving without a valid licence.

Court said the “accused showed particulars of negligence which are failing to obey lawfully erected traffic signs” and that “traveling at a speed which was excessive in the circumstances” and “failing to stop or act reasonably when the collision was imminent”.