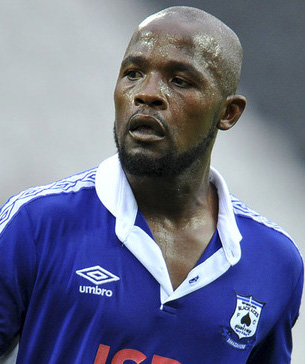 FORMER Kaizer Chiefs anchor-man Tinashe Nengomasha is ready to leave Mpumalanga Black Aces and intends to continue his playing career.
The 32-year-old has not seen much game-time since his move from Bidvest Wits to Aces, making only 11 League appearances last season.
The Zimbabwean, who signed a two-year deal with Aces in July last year, told Sport24 that he is hoping for offers from other clubs.
“I still have a lot to offer to football,” he says. “I still want to play. I enjoy football and that’s what makes me happy.
“I am working very hard on my own. At the moment there is no team yet but I am ready for any challenge.”
Nengomasha gave a decade of loyal service to Chiefs before moving to Wits at the start of the 2013/14 season, playing just eight League games.Advertisement