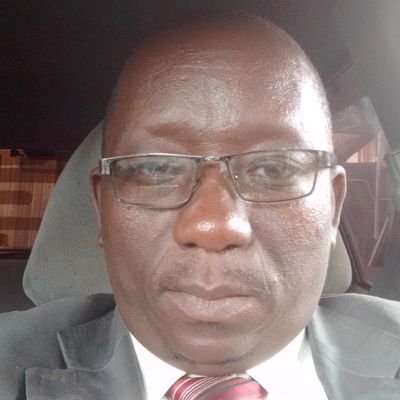 The petition was also copied to Justice Minister Ziyambi Ziyambi and Speaker of the House Assembly Jacob Mudenda.

NERA chairperson Joelson Mugari to NewZimbabwe.com Wednesday that the need for electoral, media and security sector reforms was now more urgent as Zimbabwe prepares for the 2023 plebiscite.

“These reforms need to be done as of yesterday because they are what determines the outcome of any election in any country,” Mugari stated.

“The government is saying they are implementing reforms but it is just icing on top of the cake, it is not the proper reforms that are required.”

He also accused Mnangagwa’s administration of using the call for reforms for “political mileage” when NERA wanted concrete reforms, which allow opposition parties to have equal participation in campaigns with Zanu PF and also free access to state media.

“Let’s have all the political parties aired equally on national television and these are the reforms that we want. We don’t want to see the military involved in political activities, including blocking demonstrations where they are unleashed on to the people like the incident on 1 August 2018 where innocent civilians were killed.”

Founded in 2016, NERA is a consortium of opposition political parties fighting for electoral reforms in the country. Its ultimate goal is to ensure that Zimbabwe achieves democracy through a peaceful and democratic transfer of power.

It is also pushing for electoral reforms that will ensure free, fair and credible elections, “whose results would reflect the true preferences of the Zimbabwean voters in all the elections in Zimbabwe”.