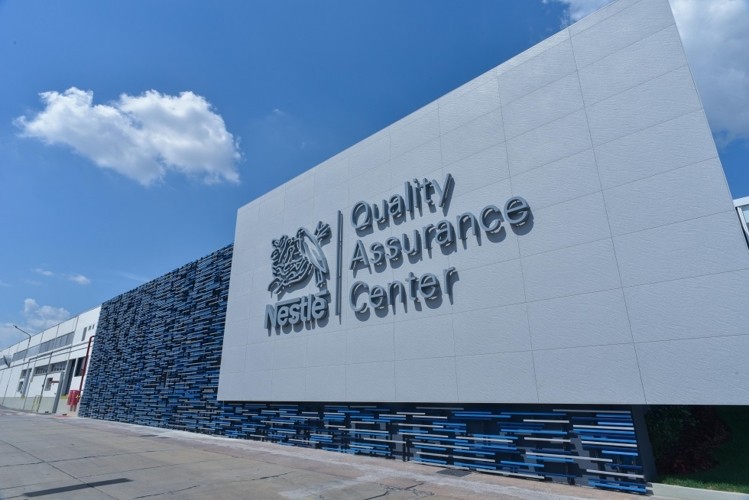 SWISS food giant Nestle announced Monday it will pay $7.15 billion in cash for the rights to market Starbucks products around the world, outside of the company’s coffee shops.

The agreement gives Nestle, which owns the Nescafe and Nespresso brands, a strong platform for continued growth in North America, the company said in a statement.

Nestle is focusing on coffee as a main growth area and has already made some acquisitions in the sector, including buying a stake in California’s Blue Bottle Coffee last September.

The Starbucks business covered by the deal currently generates around $2 billion sales annually and includes coffee beans and ground coffee that Nestle will be selling in supermarkets around the world.

“This transaction is a significant step for our coffee business, Nestle’s largest high-growth category,” said Nestle CEO Mark Schneider in a statement.

“Both companies have true passion for outstanding coffee and are proud to be recognized as global leaders for their responsible and sustainable coffee sourcing.”

The deal does not include any of Starbucks’ coffee shops and cafes.

Around 500 Starbucks staff will join Nestle, the company said, adding that both companies would collaborate on “innovation and go-to-market strategies”.

The transaction, which needs approval from regulators, should be finalised by the end of 2018.

Nestle said the deal should start making a positive contribution to its earnings per share and its growth targets starting next year.

Its shares were up 0.3 percent in early Zurich stock exchange business at 76.58 Swiss francs.

Starbucks, meanwhile, said it will use the cash to accelerate share buybacks. The Seattle-based company said it now expected to return some $20 billion to shareholders through buybacks and dividends by 2020.