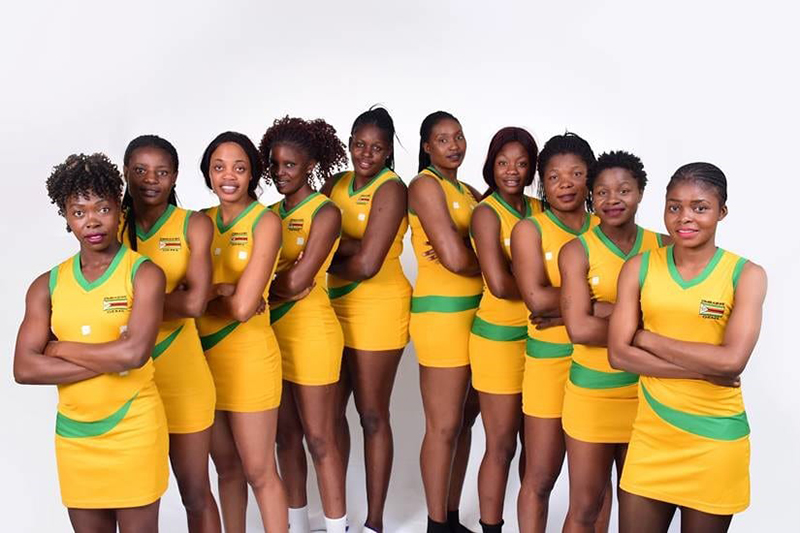 ZIMBABWE’S national netball team, the Gems, have been invited for a series of friendly matches in the United Kingdom ahead of the Commonwealth games.

“This is a very important opportunity for the Gems to compete with the best in preparation for World Qualifiers to be held in South Africa in August,” she told newzimbabwe.com.

The invitation was extended by Northern Ireland who want to use the games against Zimbabwe as part of their final preparations for the 11-day Commonwealth games which start in Birmingham on July 28.

Zimbabwe is not taking part in the Birmingham games after the country pulled out of the 54-nation club in 2003 at the height of a diplomatic fallout between Harare and London.

President Emmerson Mnangagwa’s ‘new dispensation’ has however, since applied to re-join the grouping. 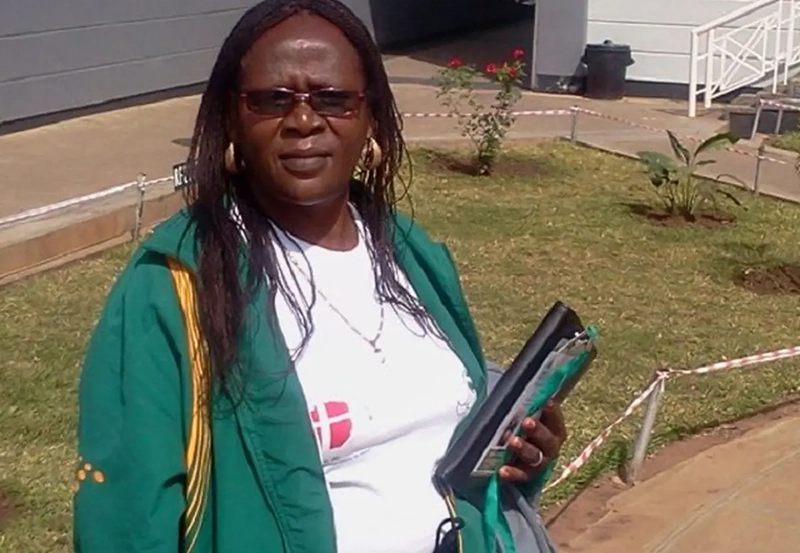 A representative of the organisers, Ree Sports, said the Gems would also play against Scotland and the Republic of Ireland, adding that engagements with Australia and Wales are continuing.

“We have since signed a memorandum of understanding with the national association and the tour by the Gems is part of a number of initiatives we have come up with to help develop the game in Zimbabwe,” said Ree Sports director Godfrey Mugadza.

“Preparations are at an advanced stage and already three teams – Northern Ireland, Republic of Ireland and Scotland – have confirmed participation in the friendly games which will be played in Manchester between July 17 and July 24. 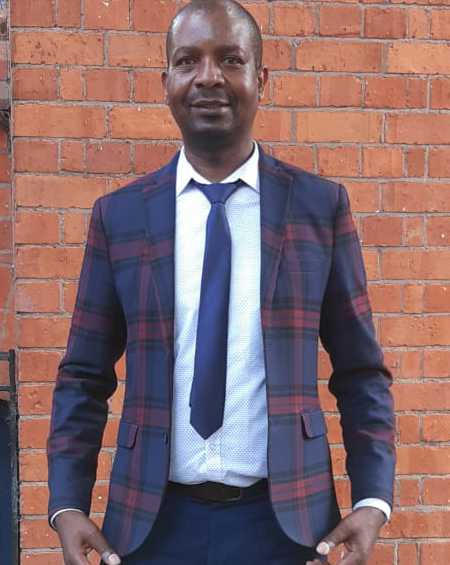 “We are inviting sponsors and well-wishers to work with us and help ensure the Gems participate in the games which will also help with their global rankings.”

The Gems’ invitation comes on their back of their impressive showing at the 2019 World Cup in 2019 where they charmed the crowds with their charisma and dancing skills, finishing the tournament in eighth place after winning an unprecedented three matches.

Said ZINA president Mrs Chipandu; “In 2019 during The World Cup in Liverpool, the Gems had a lot of supporters but one group stood out which was Ree Sports and their partners Diaspora Insurance; they gave the Gems a lot of support.

“Little did we know that it was the beginning of a partnership with Zimbabwe Netball Association. However, Covid-19 happened and it delayed the planned visit to England to play friendlies with Northern Ireland.

“Finally we got the invitation from Northern Ireland to play friendly games with them in the city of Manchester from 14 to July 2022. We are grateful to Mr Godfrey Mugadza and his team for organising this opportunity for the Gems.”

According to the draft schedule, the Gems will face Scotland on 17 July before taking on Northern Ireland on the 22nd and rounding up with a showdown against the Republic of Ireland on the 24th.