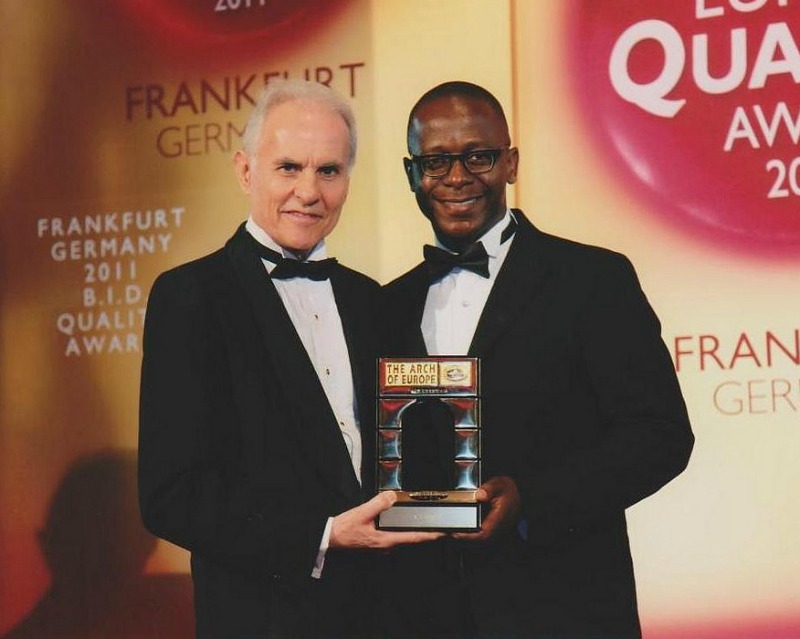 NETONE Chief Executive Officer Lazarus Muchenje has been suspended with immediate effect for insubordination and taking a unilateral decision to fire 9 company executives without board approval.

Company board chair, Peter Chingoka wrote to the under fire NetOne boss stating the reasons for the suspension.

“The reason for your suspension is that the Board believes that you have committed gross misconduct in, amongst other ways the following: You have taken drastic action relating to senior management without proper consultation with the board,” he said.

Two weeks ago, Muchenje took a decision to fire 9 executives for an undisclosed reason but last week, he reversed the decision with the 9 being reinstated.

Said Chingoka in Muchenje’s suspension letter, “You have resisted and challenged the Board’s authority on how to handle the issue relating to senior management.

“And you have undermined the authority of the board by escalating issues that are properly before the board to the Ministry of Information Communication Technology and Cybersecurity.”

He added: “The board shall immediately investigate the above allegations after which you shall be informed of the results of the investigations.”

Chingoka said the suspension was in terms of the Labour (National Employment Code of Conduct) Regulations, SI 15 of 2006.

Among other conditions, Muchenje is not allowed to visit the company’s premises and not to conduct any company business without the authority of the board.

He was directed to hand over all company assets in his possession to a Mr. Toro immediately upon being served with the suspension letter.

Nkosinathi Ncube, the managing director for mobile financial services, will act during his absence.

Before his suspension, Muchenje was suing Minister of Information Communication Technology and Cybersecurity Supa Mandiwanzira and the chief secretary to the Office of the President and Cabinet, Misheck Sibanda.