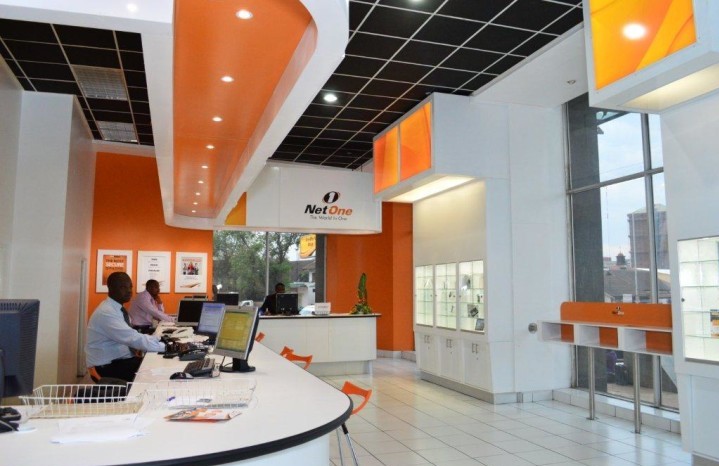 HARARE: Mobile operator NetOne says that its average daily revenue has grown to about $400,000 in August from $300,000 in June, driven by an increase in subscribers.
Latest data from the Postal and Telecommunications Regulatory Authority of Zimbabwe (Potraz) shows that NetOne is the fastest growing network in the country, with the number of its active subscribers rising 5,5 percent to 4,360,208 over the previous quarter.
Over the same period, Econet, the largest mobile network saw a 0,2 percent growth to 6,714,939 while Telecel dropped 5 percent to 1,824,936.
“The figure has gone up and it’s now close to $400,000 ….within the next months we will hit the 5 million mark (active subscribers) and as we continue to grow obviously revenues grow,” acting chief executive Brian Mutandiro told journalists on Monday during the commissioning of a new base station in Nyanga.
“We have to be selective where we put new base stations. We have to put them where there is economic activity and we are doing that,” Mutandiro added.
The telco, which is wholly owned by government, reported revenue of $57,8 million in the six months to June 2015 in making a $5,8 million loss.
NetOne is funding its network expansion through a $263 million Chinese concessional loan over two phases. The loan attracts an interest rate of two percent payable over 20 years.
A planned third phase will cost $485 million and is expected to commence next year under which 3,000 Long Term Evolution (LTE) base stations will be installed in two years.
“It will give NetOne the capability to connect 10 million subscribers at any given time ,” Mutandiro added.Advertisement