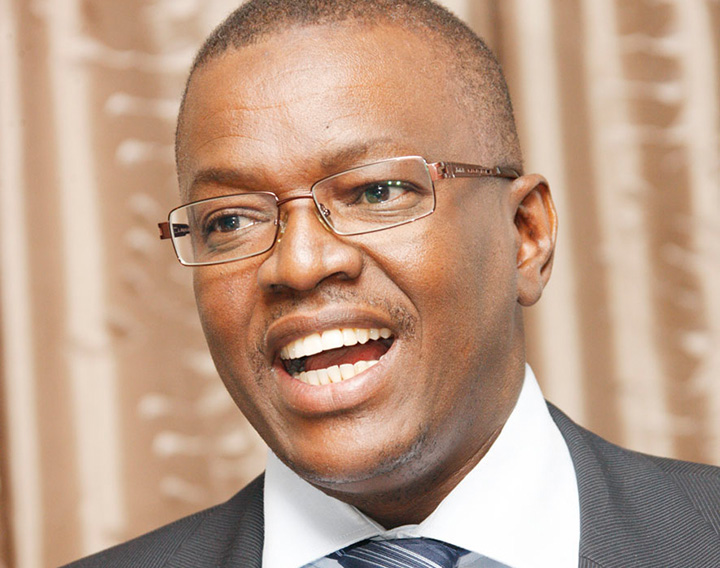 Masisi took over from former president Ian Khama on April 1. This is part of a long-standing tradition in the Southern African Development Community region where new heads of state pay courtesy calls on their neighbours, the Sunday Mail said.

A statement issued by Botswana’s Ministry of International Affairs and Cooperation said the visit would deepen bilateral ties between Harare and Gaborone.

“The working visit will serve to deepen and broaden the scope of bilateral cooperation between Botswana and Zimbabwe. It is expected that the two leaders will also discuss regional, continental and global issues of mutual concern,” the statement said.

Last month President Emmerson Mnangagwa was in Botswana for his first official state visit after taking over from former president Robert Mugabe last November as the two nations sought to build bridges following icy relations between Mugabe and Khama.