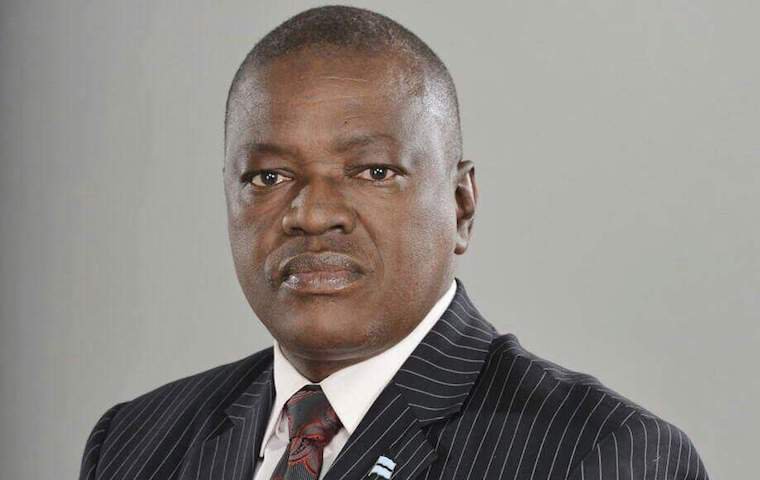 Speaking to reporters after meeting his counterpart President Emmerson Mnangagwa, Masisi said relations between the two nations were set for greater heights as he was set to return to Zimbabwe on a state visit in the second half of the year at the invitation of Mnangagwa.

“We have come to express our sincere support and present ourselves as I have recently been inaugurated as the fifth president of Botswana. It was important that we touch base with our neighbors and particularly my senior presidents, to pay homage to them and to reassure them of our bilateral relations and commitment to improve and deepen them,” said Masisi.

Masisi, who was accompanied by the ministers of international affairs and cooperation, transport and communications and defense, justice and security, said Botswana was keen to forge stronger ties between the two countries’ ruling parties.

Masisi took over from former president Ian Khama on April 1. Earlier in the day, he paid a courtesy call on his Namibian counterpart President Hage Geingob.

This is part of a longstanding tradition in the Southern African Development Community (SADC) region where new heads of state pay courtesy calls on their neighbors.

Last month Mnangagwa was in Botswana for his first official state visit after taking over from former president Robert Mugabe last November as the two nations sought to restore normal, friendly ties that had soured during the era of Mugabe and Khama.