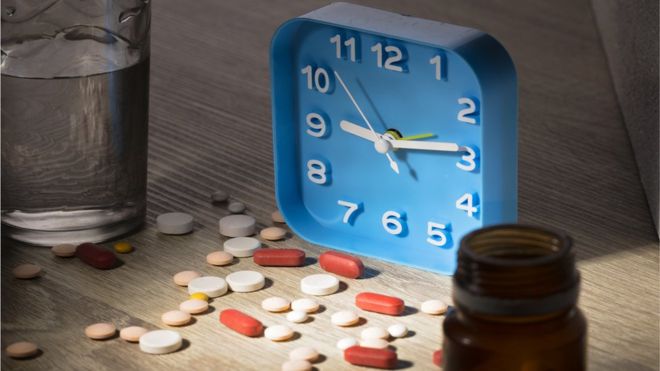 The authorities in the Democratic Republic of Congo have started distributing a new oral drug to fight against sleeping sickness.

The disease, caused by a parasite that attacks the nervous system, is fatal if it is not treated. It affects at least 8 million people in about 30 different African countries.

Health officials in DR Congo together with pharmaceutical companies and Non-Governmental Organisations (NGOs) have been working on the drug – called Fexidazole – for 10 years.

It is a 10-day oral treatment taken daily which the patient can administer themselves.

The authorities started distributing it across the country from Tuesday.

The sleeping sickness, or Human African Trypanosomiasis, is transmitted by the bite of an infected Tsetse fly.
The early stages of the illness is similar to malaria – with fever, muscle pain and headache. This is when the parasite is outside the central nervous system.

But once the parasite enters the nervous system at stage two, it can lead to death if left untreated.

Effective medicine to treat the disease had been elusive – some of the drugs used were toxic and complicated to administer.

The new drug will be a relief for victims who live in rural areas and have limited access to health care.
Sleeping sickness affects 36 sub-Saharan African countries, including the DR Congo.