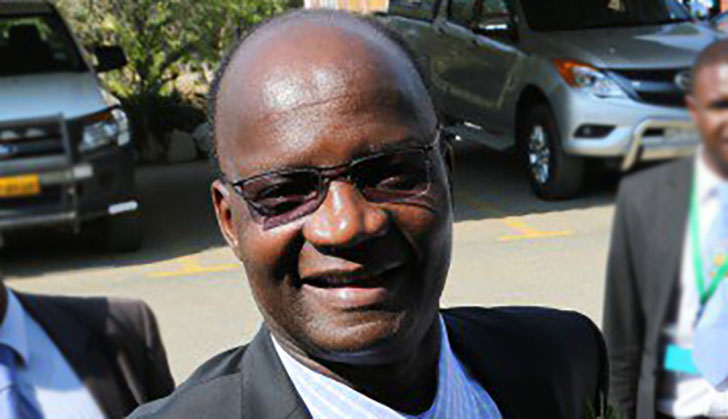 War veterans boss Christopher Mutsvangwa is alleged to be the chief organiser of the faction.

Moyo wrote on Twitter Tuesday, “Is this a treat or a trick.”

He attached the banner which has the members of the said new faction. 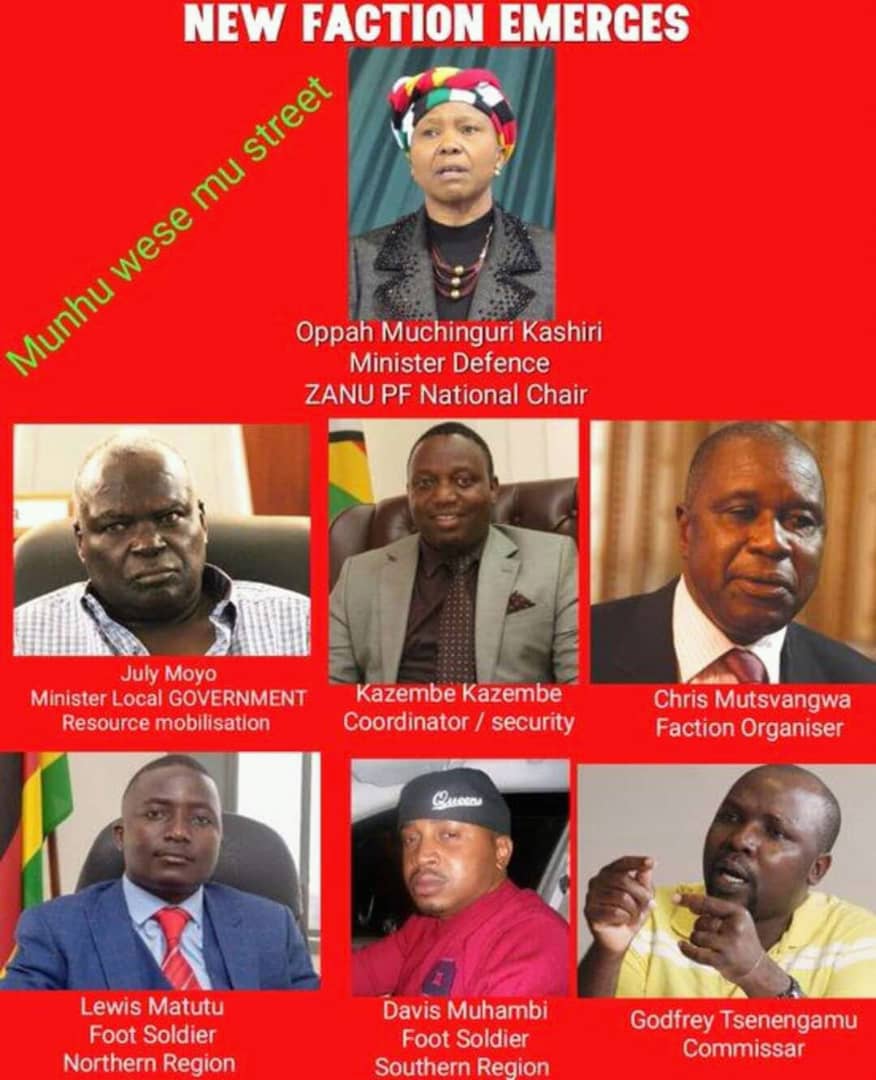