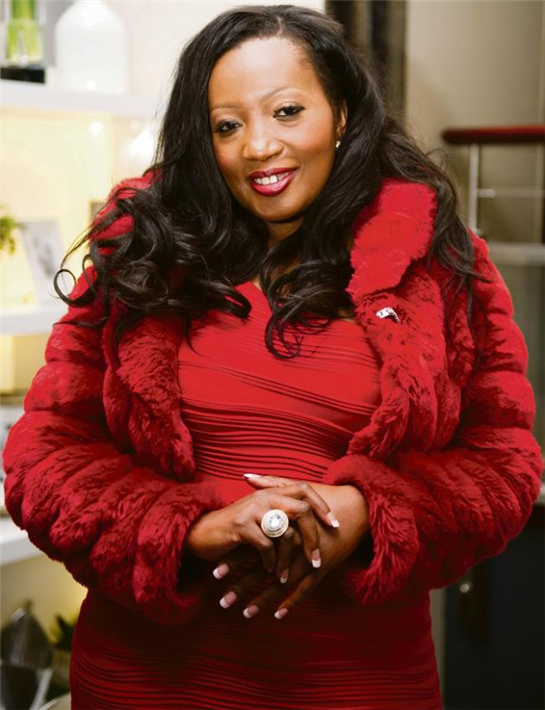 CITY Press reports that, following meetings held from Monday to Thursday last week in Magliesburg outside Johannesburg, a brand new SABC soap opera Generations, with none of the 16 cast members who were fired after an illegal strike, is being created by the show’s script team.
The show will run out of filmed episodes at the end of September and the “new Generations” will begin on 1 December. It will remain an aspirational drama played out in the advertising world, but the action will simply pick up in the future.
The outcome of the lekgotla could have turned out very differently had the axed cast not put up a united front.  Production company MMSV is alleged to have offered to take some back some of the actors, but not all of them.
Actor Zolisa Xaluva, speaking on behalf of the Generations Actors |Guild (GAG), indicated: “We agreed among us that if they do take us back, they take all 16.  We were dismissed together and we will return together.”
On Friday, the actors filed papers with the Commission for Conciliation, Mediation and Arbitration (CCMA for reinstatement. In another twist, the show’s head writer, Bongi Ndaba resigned last week for undisclosed reasons.
The actors downed tools after what they considered was a failure by the SABC and MMSV to honour an agreement dating from a previous strike.
Asked how the actors were making money, Xaluva said some were working in theatres or as musicians and were “doing fine”.Advertisement