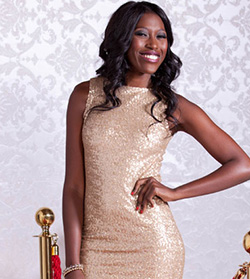 BIG Brother Africa Season 9 will now start on October 5, after a new house in Johannesburg has been launched, reports.
The reality TV show will continue after a fire incident caused a major setback that destroyed the house.
The date for the kick-off of the show was shifted from the original September 2 after the said fire.
The house for Big Brother Hotshots was concluded and will be revealed on October 5 officially, after organisers explored both international and local options.
Countries that will participate in BBA this year are Botswana, Ethiopia, Ghana, Kenya, Malawi, Namibia, Nigeria, Sierra Leone, South Africa, Tanzania, Uganda, Zambia, Zimbabwe and the newest entrant to the TV reality show-Rwanda.
Moving house will mean not just a move for the contestants but also the South African crew and producers and a new round of visa applications and changes, as well as the shipping of some technical equipment.Advertisement