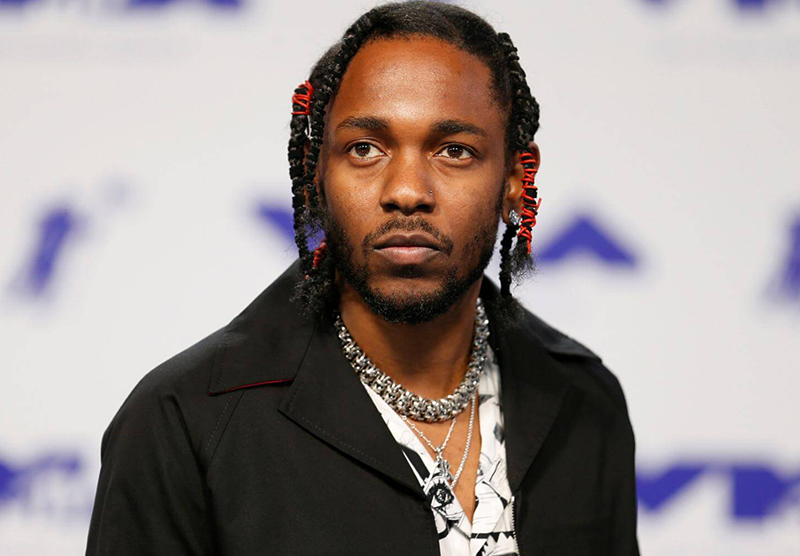 Kendrick Lamar has released a new track and video ahead of the release of his album.

The Heart Part 5 is the fifth instalment of a series of tracks Lamar began releasing in 2010.

Mr Morale and the Big Steppers is the Pultizer Prize-winning rapper’s first full-length project since 2017.

Kendrick Lamar surprised fans on Sunday by dropping a new track and music video ahead of his expected album release later this week.

The clip for The Heart Part 5 – the fifth instalment of a series of tracks Lamar began releasing in 2010 – sees the Pulitzer Prize-winning rapper morph into likenesses of OJ Simpson, Kanye West, Jussie Smollett, Will Smith, Kobe Bryant, and Nipsey Hussle.

The “deepfakes” – a manipulated media that sees a person’s image replaced with that of another – see Lamar speak from the perspective of Black men such as Smith or West, celebrities who have been at the centre of recent controversy.

The Heart Part 5 appears to call for a greater empathy and understanding of the role of social ills, including racism and entrenched poverty, on individual agency.

It features backing from Marvin Gaye’s hit I Want You – a phrase that also serves as Lamar’s closing lyric.

The song hit streaming platforms ahead of Friday’s anticipated release of Mr Morale and the Big Steppers, which is expected to be Lamar’s first full-length project since 2017’s acclaimed DAMN.

The prolific artist is acclaimed for turning to verse to tackle race relations and his own internal searching, set to music that incorporates jazz and spoken word.

Fans have long hoped for Lamar’s return. After receiving a Pulitzer for DAMN. in 2018, the rapper curated and contributed a number of songs to the soundtrack for the film Black Panther, including his Grammy and Oscar-nominated collaboration with SZA, All The Stars.

He has featured on songs since then, including on his cousin Baby Keem’s latest album.

Lamar is among the headliners planned for Britain’s Glastonbury festival in June.