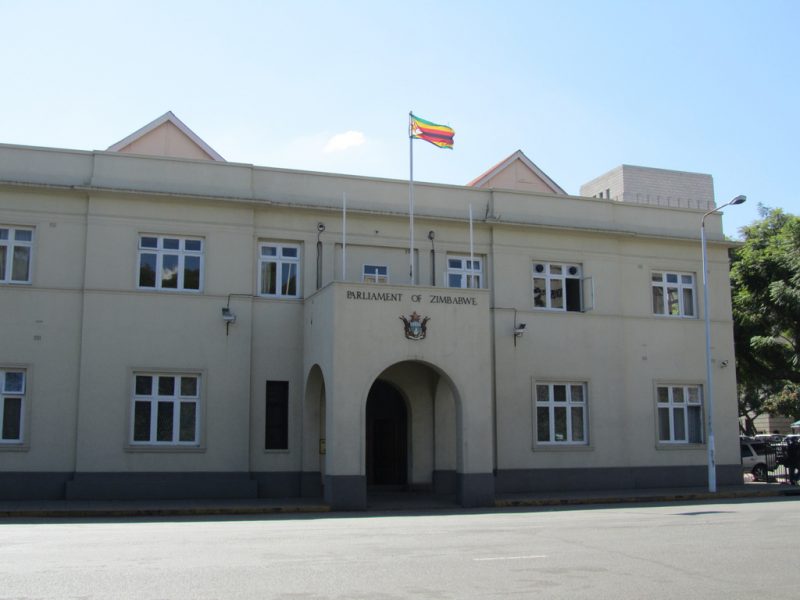 MEMBERS of Parliament with a criminal conviction will no longer be allowed to contest future elections.

According to the Electoral Act Amendment Bill, 2022 that was gazetted on Friday, legislators or councillors  will be disqualified if they commit physical violence or dishonesty crimes and get convicted within a period of 12 months before the date of nomination as a candidate.

“This Act may be cited as the Electoral Amendment Act, 2022. Amendment of section 4 of Cap. 2:13 Section 4 (“Interpretation”)(1) of the principal Act is amended.

If a candidate has a criminal conviction, they will only be allowed to contest if their sentence has been reduced to less than six months pardoned or their conviction set aside.

“Unless within the relevant period the candidate has been pardoned for the offence; or on appeal the candidate’s conviction is set aside or the sentence of imprisonment is reduced to less than six months or a punishment other than imprisonment is substituted; by the repeal of the definition of “proof of identity” and the substitution of— proof of identity” means a valid Zimbabwe passport, or a notice or identity document issued in terms of section 7 of the National Registration Act [Chapter 10:17].”

However, Zimbabwe Lawyer for Human Rights Roselyn Hanzi said this shows the government’s lack of political will to implement inclusive electoral reforms.

“The recently gazetted electoral amendment bill is a far cry from what pro-democracy champions have been advocating for on electoral reforms. It shows a lack of political will to implement comprehensive reforms. No piecemeal electoral reforms,” Hanzi said.