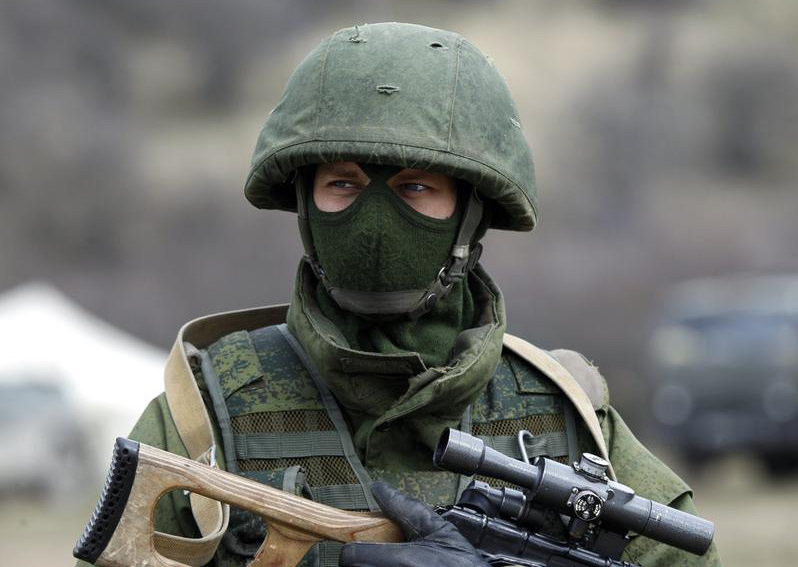 Russian lawmakers have approved a bill prohibiting military personnel from using smartphones on duty, a move intended to stop sensitive information from appearing on social media.

The bill approved by the lower house on Tuesday also forbids servicemen to post photos, videos and information about themselves, other soldiers and their relatives on the internet.

The new legislation formalises restrictions on using smartphones and tablets earlier ordered by the Defence Ministry.

The move follows the publication of open source stories about the fighting in eastern Ukraine between Russia-backed separatists and Ukrainian forces, and about the Russian military campaign in Syria.