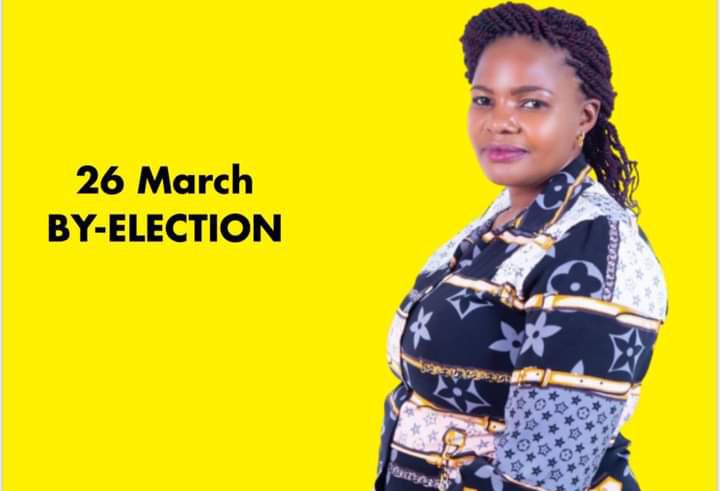 NEWLY elected Kwekwe Central Member of Parliament, Judith Tobaiwa (35), has vowed to push for changes required to ensure that the majority poor benefit from the city’s gold instead of ruling Zanu PF elites.

Speaking to journalists after the elections, Tobaiwa said gone are the days when Zanu PF elites controlled the often deadly gold mining sector in the Midland’s second largest city

“Mining is the backbone of Kwekwe Central and most of our youths are engaged in artisanal mining which is often dangerous due to its associated risks and also violence in the same pits,” she said.

“As a legislator, I want to make sure that everyone benefits from the mineral resources in Kwekwe.

“What we are currently seeing in Kwekwe is very saddening; only those who are benefitting from the mineral resource are aligned to Zanu PF.”

Looking back at the election campaign, Tobaiwa said the road to victory fraught with huge challenges.

“I have been a victim of violence during these elections because I am a female candidate,” she said.

“Sensing that I was going to defeat Mapurazi, Zanu PF intimidated me and meted violence against me as a way of trying to force me to drop from the race but I refused to step out of the contest.”

Earlier in the campaign Tobaiwa had her branded vehicle defaced while her supporters were also victims of violence .

She however said the experience was water under the bridge as she is now focused on improving people’s livelihoods in the constituency.