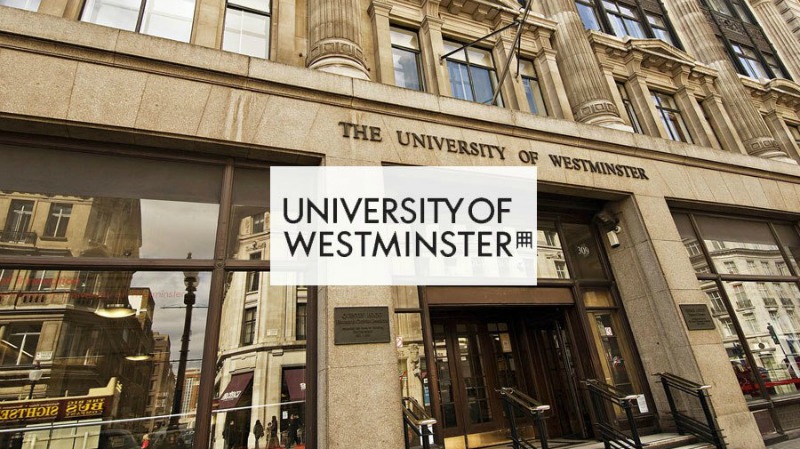 AS the government mantra ‘Zimbabwe is Open for Business’ continues the country’s UK-based Diaspora says it will be holding a Consultative Forum at the University of Westminster Saturday, 23rd of June.

According to organisers, the event marks a defining period in the convergence of diaspora partnership in the Zimbabwean Diaspora in the UK as many diaspora groups will be.

“The role of the Diaspora in national development as well as national proactive engagement has gained pre-eminence in current Development Literature,” said a statement from the Zimbabwe Diaspora Network.

It added, “While the role of the Diaspora has primarily been defined in terms of remittances, more recently the Diaspora has been seen to have far reaching contributions going well beyond remittances to the transfer of ideas of political, social, and cultural change.

In recent days, the role of the Diaspora in rebuilding Zimbabwe has become a recurring topic, with the Government now declaring to those at home and abroad, ‘Zimbabwe is open for business’”

“While this recent focus on the Diaspora appears quite promising in terms of turning the tide back on the brain drain, demonstrable nation-building success that involves the African Diaspora remains arguably marginal.

However, the African Diaspora, as a constituency has great potential to make positive impact in both their host countries and their countries of origin particularly in issues of governance, investment, and other areas of development such as education and health,” Dr Paul Matsvai, Chairman, Zimbabwe Diaspora Network UK, said.

While this great potential remains, African Diaspora Development initiatives, including those of Zimbabwe, have arguably been hampered by the fragmentation of the Diaspora.

He added, “Notwithstanding the attendant challenges on Diaspora initiatives, the Zimbabwean Diaspora, for a variety of reasons, has great potential which has only been marginally tapped for national development. With more focused interventions that are driven by the diaspora as the Diaspora Consultative Forum underscores, a lot can be achieved not only in terms of the celebrated remittances but also in terms of creating neutral spaces for discourse on governance, well thought through policy options as well as facilitating more strategic transfer of ideas on investment that can result in desired political, cultural, and social change.”

According the network, visits by the Zimbabwean Government Diaspora Directorate to selected destinations of concentration of Zimbabwean Diaspora such as to UK, Canada, and the USA, have brought out the scale of the prospects and challenges in mainstreaming the Diaspora in national development.

“These visits have underscored the need for more coordinated Diaspora platforms. It is a truism that there is indeed goodwill among the Diaspora as seen from current efforts at giving back to communities of origin.

Diaspora development efforts have been at best piecemeal and could benefit from more coordinated interventions. There is a need for the Diaspora to be key players in taking the development Agenda forward with renewed impetus.

It is in the above light that the UK Zimbabwean Diaspora will be converging at the University of Westminster to be part of the nucleus that seeks the evolution of a new diaspora narrative,” the statement said.

To register for the event please visit the following link:
https://www.eventbrite.co.uk/e/uk-wide-zimbabwe-diaspora-consultative-meeting-tickets-24516517564?utm-medium=discovery&utm-campaign=social&utm-content=attendeeshare&aff=esfb&utm-source=fb&utm-term=listing