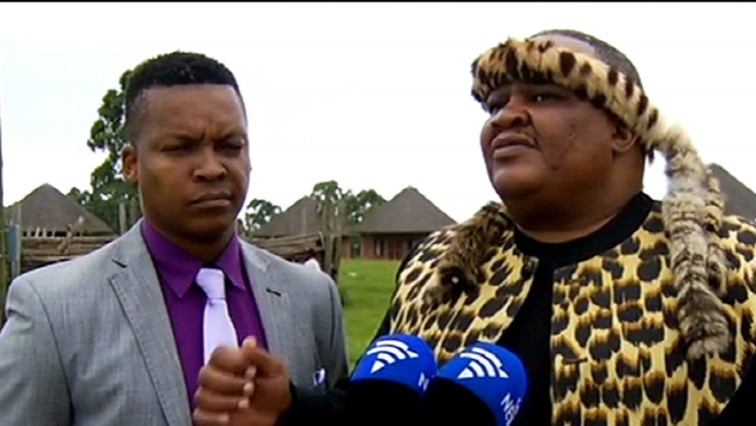 THE Khumalo family has defied a High Court order and installed South Africa-based Bulelani Lobengula as the new Ndebele King.

Bulelani was initially set to be installed in March this year during a traditional ceremony scheduled for Barbourfields Stadium.

The ceremony was stopped after another claimant to the throne Peter Zwide-Kalanga Khumalo secured a High Court interdict blocking the event.

However, speaking at King Mzilikazi commemorations at Mhlahlandlela on the outskirts of Bulawayo, Ntabazinduna Chief, and Felix Nhlanhlayemangwe Khayisa Ndiweni declared Bulelani as the official monarch of the five houses of the Khumalos.

“I am happy to reveal to you that we now have a king,” said Chief Ndiweni.

“To qualify as king, Bulelani went through all the necessary traditional rites done within seven days.

The chief criticised the High Court for banning the installation of Bulelani in March and accused the government of trying to block the revival of the Ndebele nation.
“We were in the sights of authorities and we have been patient throughout this whole period,” he said.

“It is incredible that a judge can give a verdict of a trial and yet cannot write up that verdict for six to seven months. That is a travesty of justice,” said Chief Ndiweni.
The chief blamed the poor attendance at Friday’s installation on the current cholera outbreak.

“Today’s gathering was down toned deliberately because Bulelani came in undercover,” he said.

“We also performed our rituals under. We are also mindful that there is cholera outbreak in Harare.”

When reached for comment, rival claimant Peter Zwide–Kalanga Khumalo dismissed Bulelani’s installation as a non-event.
“I am the real Ndebele King. To us whatever happened over the weekend is null and void. We stand guided by the High court judgement,” he said.

Zwide Kalanga Khumalo, a prominent cultural activist and direct descendent of Lobengula, was earlier this year unveiled as King Nyamande Lobengula 11 during a colourful ceremony held at Bulawayo Amphitheatre.