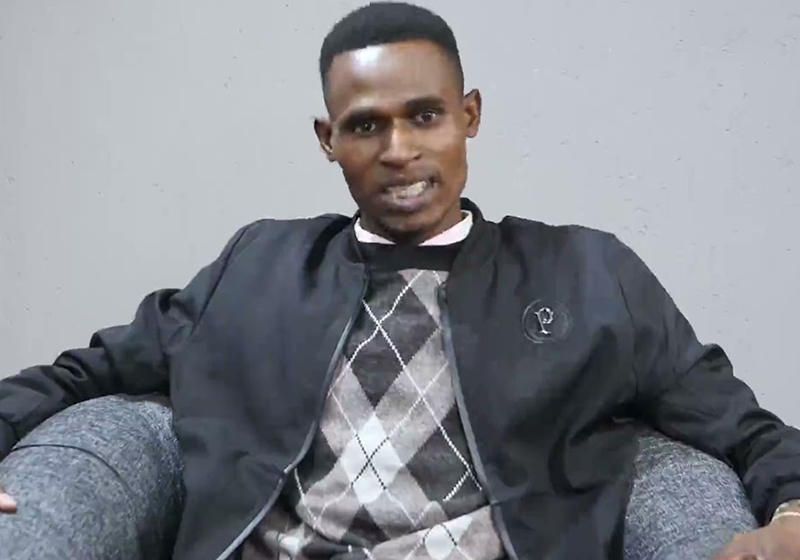 A new political party, Zimbabwe Republican Front (ZRF) has claimed that the economic sanctions imposed on Zimbabwe by Western countries were affecting the country’s electoral processes.

The party says it is contemplating boycotting next year’s elections if the sanctions are not removed.

Britain and her allies, including the European Union (EU), have imposed targeted sanctions on some government and senior Zanu PF officials over alleged human rights abuses and ironically election rigging.

“Any nation that imposes sanctions on another nation will be violating tenets of rule based international order. The same nation will be literally rigging elections in favour of parties which are pro sanctions.

“In presence of such sanctions, every act by the ruling government to retain power is justified,” said Lisenga.

The ZRF president further claimed all previous elections held when the country was under sanctions were not free and fair.

“Going by sanctions this alone means that all elections conducted in Zimbabwe ever since the imposition of sanctions were not free and fair since that element of rigging was objectively present.

“The fact that Zanu PF won the elections under sanctions can be attributed to hard work. No other rigging allegations were proved,” claimed the ZRF leader.

“But sanctions will de-accelerate your pace to quickly deliver as expected by the people. We are happy that in schools our children are being taught the implications of sanctions,” he added.