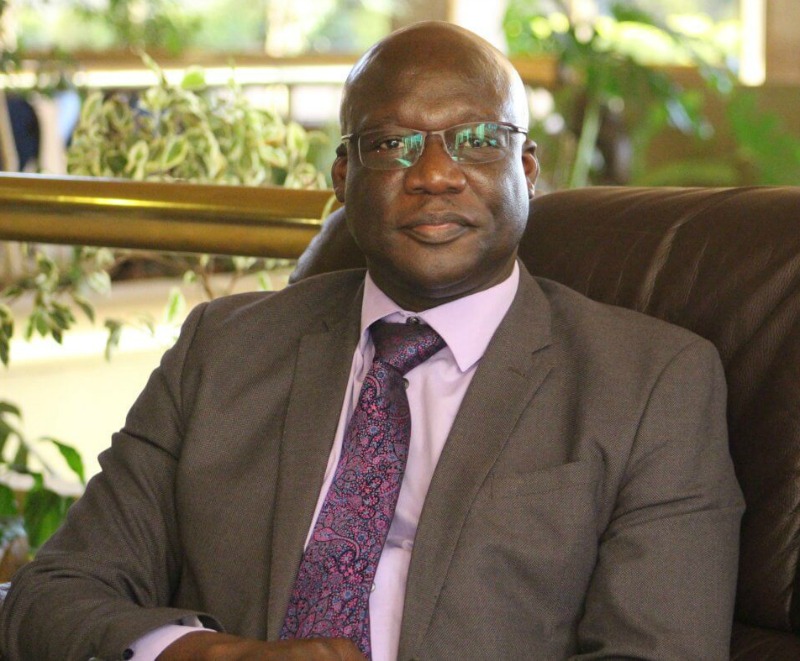 The announcement was made by acting chief secretary to the President and cabinet, Martin  Rushwaya Monday.

According to Rushwaya Nhepera will replace Ambassador Mark Grey Marongwe when the latter retires on 31st December, 2022.

Prior to being Permanent Secretary in the Ministry of Home Affairs and Cultural Heritage since 2019, Nhepera served as Deputy Director General in the President’s Department.

The retired Major General has served in government since 1987 when joined the Zimbabwe National Army (ZNA) as medical officer.

He rose through the ranks to become senior medical officer; Director of Medical Services and chief adviser to the Commander Defence Forces; and Director General Health Services in the Zimbabwe Defence Forces (ZDF).

Gwinji subsequently served as Permanent Secretary in the Ministry of Health and Child Welfare until he was transferred to the Office of the President and Cabinet as Head of the Secretariat on Harmonisation and Standardisation of Public Sector.