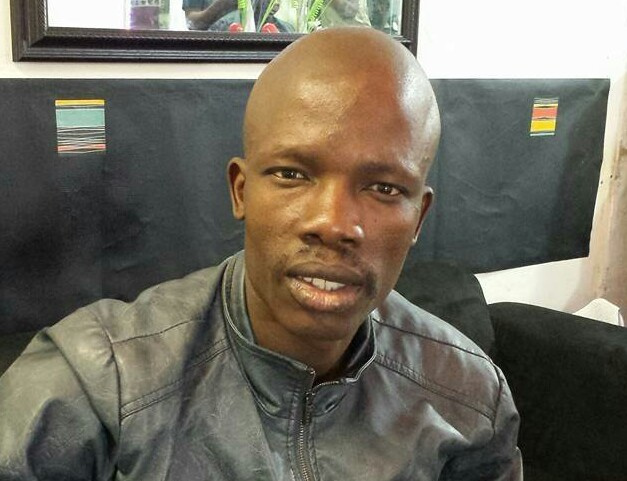 A new political outfit, The Patriotic Front (TPF) has been formed with little known Andrew Nyathi coming in as interim secretary-general.

The party says it seeks to win power and establish an economy modelled around the Rhodesian government-run economy.

Spokesman of the new organisation, Mxolisi Ncube, a Zimbabwean journalist based in South Africa said the party is yet to elect a leadership but was working under Nyathi.

He said the party’s ideology was based on “Ubuntu Social Democracy” and it was seized with redirecting the Zimbabwean struggle towards the establishment of a racially and culturally diverse nation.”

“The Patriotic Front seeks to lead Zimbabweans towards productive politics, whose tenets include delivering the economic emancipation, political freedom, religious independence and cultural recognition of all Zimbabweans in an exact manner wished for them by the nation’s founders and gallant heroes, who shed their blood for the country,” he said in an interview Sunday.

On the economy, Ncube said, “The Patriotic Front seeks to establish an economy, sculptured around the successful model of the Rhodesian government, anchored on low spending, little borrowing and national planning but fused with equality and perfected by advancement in technology.”

He said 40 years after independence, Zimbabwe remained under, “an authoritarian regime, which has placed the nation’s economy in the hands of cartels, the army and the Chinese.

“Since the turn of the millennium, the country has been characterised by populism, cronyism, sexism, nepotism, and reverse racism, on top of the tribalism that has remained a persistent problem since the 1980s.”

Ncube said the general citizenry is living a life devoid of both dignity and hope in unfriendly foreign lands, hounded out of their home country either by the economic crisis, political intolerance of the present government, or both.

“As the crises continue to bite, millions of Zimbabwean children born out of the country have been rendered stateless due to lack of proper documentation.”