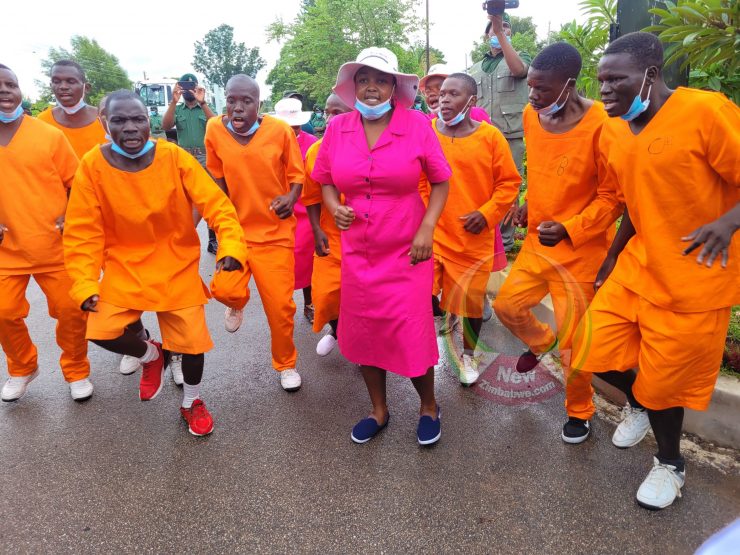 The previous uniforms were inherited from the colonial era, and according to Justice Minister Ziyambi Ziyambi, the changes are meant to dispense colonial historical injustices.

Male inmates will now wear orange uniforms consisting of long-sleeved shirts and trousers in winter and shorts and short-sleeved shirts in summer, while females shift from green to pink dresses.

The uniforms were launched at Harare Central Prison, where Justice Minister Ziyambi Ziyambi was the guest-of-honour.

The minister also handed over service vehicles to be distributed to prisons across the country.

Ziyambi said he is elated by the achievements made by the ZPCS, and promised improved service delivery in the Justice Ministry.

“The petals of my heart, ladies and gentleman are blooming with joy not only because of the handing over of these vehicles, but also that we have congregated here for another development,” he said.

“We are here also for the commissioning of a new set of uniforms for the convicted male and female inmates. These changes, ladies and gentlemen, are meant to dispense colonial historical injustices out of our minds.

“Our traditional uniform was worn by sons and daughters who were tormented by the vile of colonial cruelty,” Ziyambi added..

He said the new uniforms will assist in maintaining the hygienic needs of inmates.

The fleet was procured through the Office of the President and Cabinet. 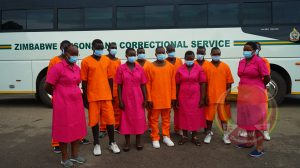