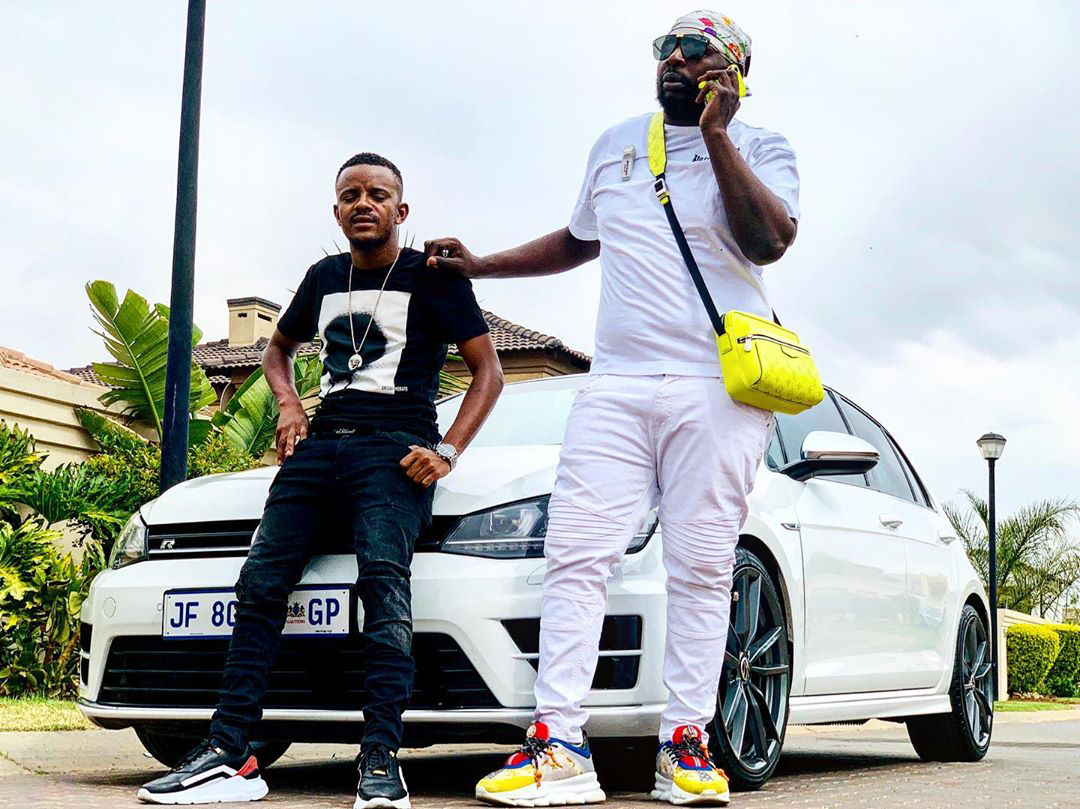 JUSTICE Martin Makonese has ordered Victoria Falls Carnival organisers and the Sheriff of the High Court to pay back US$18 400 to two South African amapiano duo, Kabza De Small and DJ Maphorisa, which the artists had deposited in the Messenger of Court’s account.

On Monday, the two dubbed Scorpion Kings paid nearly US$19 000 to the Messenger of Court’s account after the Bulawayo High Court Saturday ordered their imprisonment for failing to settle a debt of US$18 395.82 to Victoria Falls Carnival organisers.

The amapiano stars were in April this year sued for half a million rand by the Victoria Falls Carnival conveners after their no show, despite having been paid to headline this year’s carnival in the resort town.

The duo have a number of hits in the amapiano genre, had a gig at a joint in Bulawayo over the weekend.

But, they had to remain holed up in their hotel after police and officials from the Messenger of Court had sought their arrest following issuance of a warrant of arrest by Justice Christopher Dube Banda.

The pair avoided arrest on Monday after paying nearly US$19 000 as settlement for a breach of contract.

In a new twist of events, Justice Makonese on Tuesday set aside Justice Banda’s judgment and instead ordered the Victoria Falls Carnival (1st respondent) and the Messenger of Court to refund the two South Africans.

“The write of execution issued by the Registrar of this honourable court under case number 1804/22 is in variance with the interim relief granted in the provisional order and Ipso factor declared invalid and therefore set aside the 2nd respondent be and is hereby ordered to immediately pay back to applicants or their nominated agents the sum of US$18 400, which applicants had paid pursuant to the writ of execution in matter number H 1804/22,”

“The 1st respondent (Victoria Falls Carnival) shall pay the costs of suit on an attorney and client scale ,” reads Justice Makonese’s judgement.