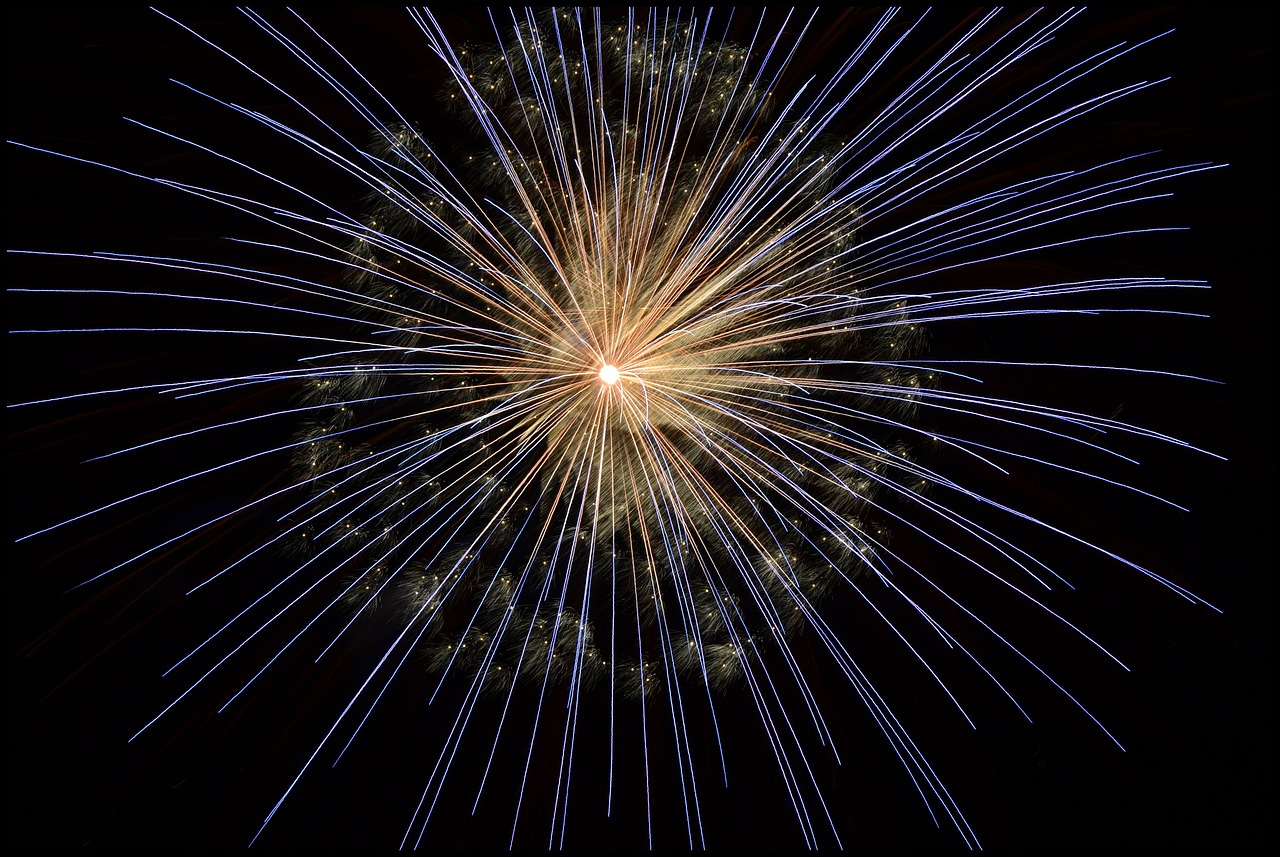 The usual pomp and pageantry that greeted the New Year was missing this time round, at least in most countries in Africa.

In Egypt, restrictions to curb spread of the coronavirus meant that people had to stay indoors.

But that did not stop the fireworks. A respite for many. It was a show of spectacular fireworks display at the Tahya Misr Bridge in Cairo as Egyptians ushered in the New Year.

In Zimbabwe, it was a rather surprising scene in a city battling rising covid-19 cases.

Thousands of people attended a music concert to celebrate New Year’s Eve in the Mbare suburb of Harare early Friday.

It’s in defiance against a government ban on music concerts and public gatherings.