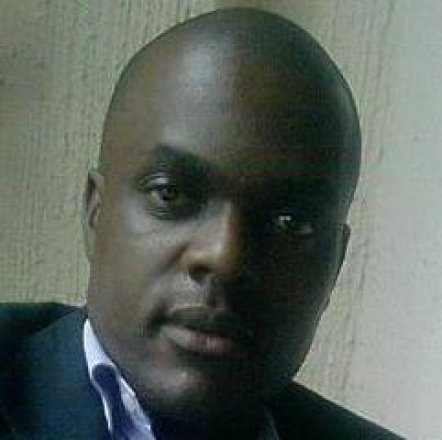 In her ruling, Magistrate Rachel Mukanga said the two accused were facing serious charges which could lend them 10 years in jail each if found guilty.

Moyo was arrested last Wednesday on allegations of contravening the Immigration Act.

He is accused of assisting two New York Times journalists to fraudulently acquire ZMC media accreditation cards and is further charged for conniving with Manhika in committing the offence.

Representing the state, Thompson Hove told the court Moyo allegedly assisted the two unnamed journalists to illegally enter Zimbabwe and promised them temporary press cards despite the fact the scribes had been denied entry by the Information Ministry.

Moyo and Manhika were represented by Amanda Sihle Ndlovu from Webb, Low, and Barry who was standing in for the accused’s lawyers who are based in Harare.

“I have just come to note the bail ruling and (have) advised the accused’s lawyers who are based in Harare. The accused have been denied bail. I know for a fact that the lawyers are going to file an urgent High Court application as soon as possible,” Ndlovu told NewZimbabwe.com in an interview.

Moyo is being represented by Doug Coltart from Mtetwa and Nyambirai Legal practitioners.