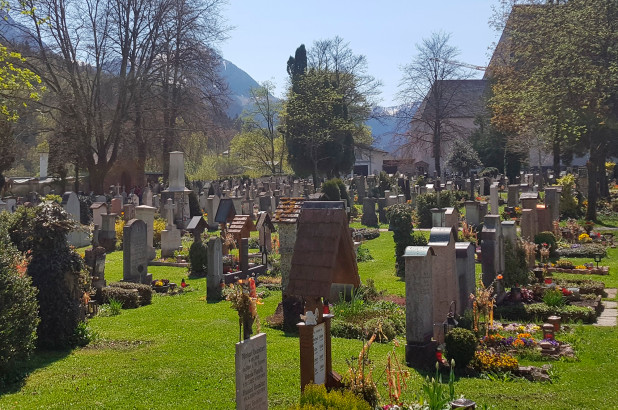 A Syrian refugee and his son were buried in New Zealand on Wednesday in the first funerals of those killed in the twin mosque massacre as Kiwis braced for days of emotional farewells following the mass slayings.

An Australian white supremacist is accused of gunning down 50 Muslim worshippers and wounding many more at two mosques in the southern city of Christchurch last Friday in a killing spree that he live-streamed.

Alleged gunman Brenton Tarrant’s use of social media has put the spotlight on extremists’ use of such platforms, and New Zealand’s Prime Minister Jacinda Ardern called on Wednesday for a global “united front” on the issue.

Hundreds of mostly Muslim mourners gathered in the morning at a cemetery near Linwood Mosque, one of two places of worship targeted, to lay Khalid Mustafa and his son Hamza to rest.

The family arrived last year as refugees from the Syrian maelstrom only to find tragedy in a land where they had sought sanctuary.

Khalid, 44, and Hamza, 15, were shot dead at the Al Noor Mosque, the first attack site.