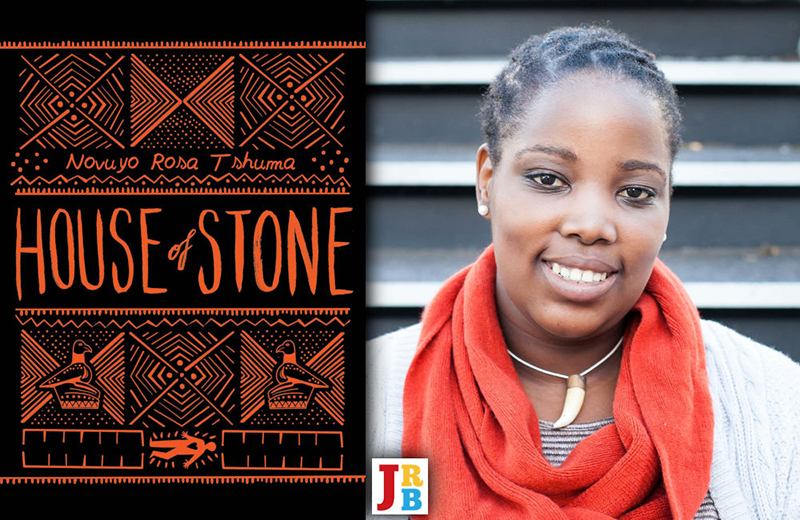 Novuyo Rosa Tshuma
Spread This News
*This article is taken from noted.co.nz

Zamani, the young man narrating 30-year-old Zimbabwean writer Novuyo Rosa Tshuma’s clever, cunning debut novel, House Of Stone, declares at the outset that he is a man on a mission “to remake the past”.

Zamani, who has no family, is a blank canvas. Through circumstances, which are slowly revealed, he attaches himself, firstly as a lodger, to a troubled couple in Bulawayo, Adeb and Mama Agnes Mlambo.
Adeb, a recovering alcoholic, is quick to anger and inclined to beat Mama A (as Zamani calls her). They are both hugely damaged by past events, and they are also under enormous stress because their teenage son Bukhosi has gone missing after attending an illegal political rally.

Zamani initially lives in a humble shack in the backyard. In his mind, he lays claim to the Mlambos as his surrogate parents, although they don’t know it yet. Therefore, as someone who believes he must have a strong family lineage to build his own identity, he plies Abed with “Johnnie” (Walker) and slowly coaxes out his history. Later, he uses flattery and wheedling to do the same to the very vulnerable Mama Agnes.

Their stories provide a broad platform for Tshuma to explore some of Zimbabwe’s most traumatic events over the past 50 years: the dying days of British colonial rule; Abed’s encounters with guerrilla movements; civil war; Robert Mugabe’s Independence Day celebrations in 1980, attended by Prince Charles and Bob Marley; the expulsion of white farmers from their lands; and systematic atrocities carried out post-independence against Ndebele civilians defined as dissidents. 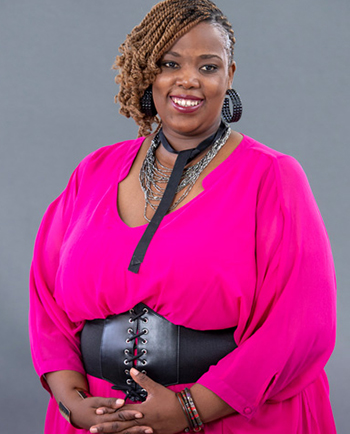 In one horrific chapter, Tshuma confronts what is known as the Gukurahundi series of genocides, long suppressed and never accounted for. A merciless real-life figure emerges here, “black black so, like a polished stone and has these whitest eyes you have ever seen”. You’d never want to meet Black Jesus, aka Colonel Perence Shiri, who later became commander of Mugabe’s air force and is still alive. Zamani keeps a scrapbook of press clippings about him.

For all the violence Tshuma exposes in House of Stone, unavoidable when dealing with Zimbabwe’s history, she leavens the load with a sparkling exuberance, punctuated by passages of poetry and song, and an abundance of humour and tenderness.

Against a contemporary backdrop of power cuts, food shortages, corruption and hyper-inflation, the crux of the matter is that Abed and Zamani have both spent their lives trying to reinvent themselves because of their lineage.

Zamani’s dreams come true on Christmas Day when he presents his “parents” with a gift: a photoshopped portrait of himself.

“Don’t I look handsome in it?” he demands. And, for good reason, Abed starts whimpering. Zamani has brought the past back to life.