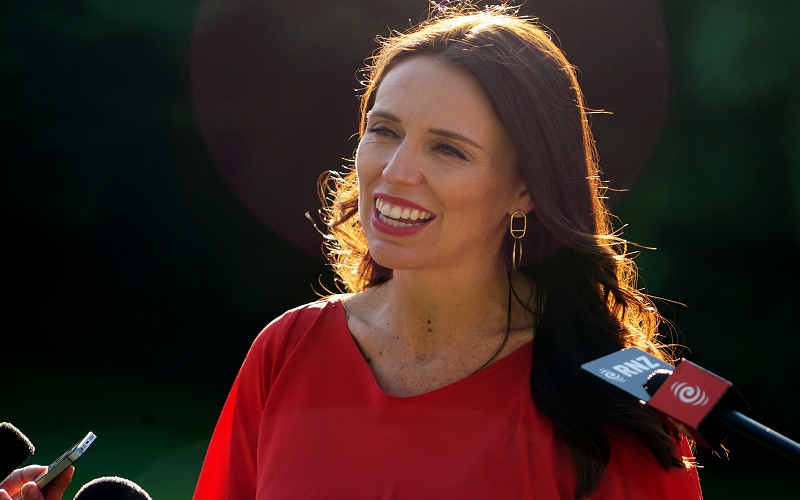 New Zealand Prime Minister Jacinda Ardern admitted her South Pacific nation was “undeniably” racist but said she is proud of efforts to stamp out the problem.

The centre-left leader was responding to comments from Kiwi film-maker Taika Waititi that his homeland is “racist as fuck”.

Thor Ragnarok director Waititi, who is Maori, outlined the prejudice he had experienced in an interview with British magazine Dazed & Confused last week.

“It’s racist as fuck. I mean, I think New Zealand is the best place on the planet, but it’s a racist place,” he said.

He said he had been asked during his youth whether he was a glue sniffer, simply because of his Maori background.

The remarks prompted fierce debate in New Zealand, with many backing him and others saying he was overstating a problem that was much worse in other countries.

Asked for her view on Waititi’s assessment, Ardern joked: “I don’t know where F sits on the quantum!”

“I think probably you’d be hard-pressed to find a country that didn’t have racism in it,” she told TV3 on Tuesday.

“Is New Zealand one of them? Undeniably. Is there racism in most countries? Undeniably. Can we do better? Yes.

“I’m really proud of the efforts we make daily to do better.”

Waititi, who last year fronted a Human Rights Commission anti-racism campaign, waded back into the issue Wednesday in response to complaints that white New Zealanders were not the only people who displayed racism.

“YES there are racist Maori,” he tweeted. “Many in my family too. It’s everywhere. That’s the damn point.”