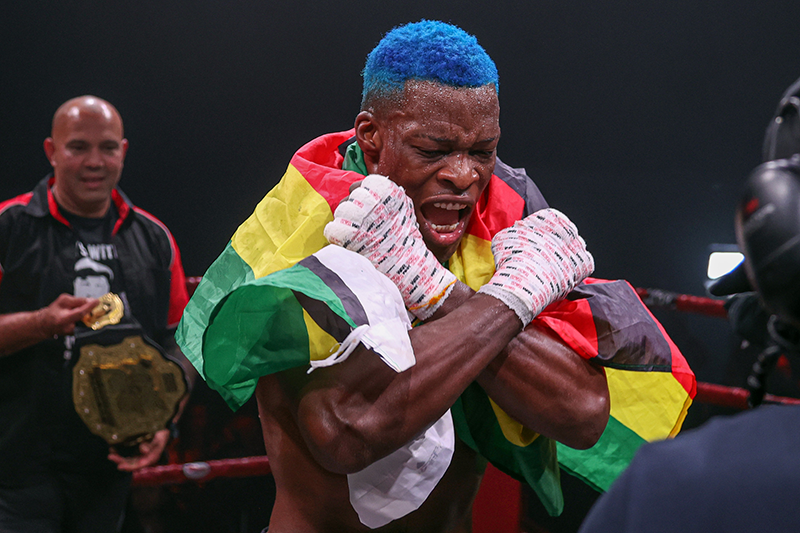 New Zealand welterweight Mike Mathetha – who prefers to fight as “Blood Diamond” – isn’t the type to waste time hesitating or dwelling on the past when there’s an opportunity in front of him.

While the 34-year-old suffered a loss in his UFC debut, he’s filed that away and is only focusing on his upcoming bout against American Orion “Galaxy” Cosce at UFC 277 in Dallas, Texas.

It was a similar story at the very beginning of the Zimbabwe-born Kiwi’s career, when he’d walk by the City Kickboxing gym in Auckland and think it’d be nice to learn some martial arts. While it was a daunting prospect, Mathetha decided to stop wondering and go inside.

“[That sort of situation] can be scary,” he reflects now, “but the important thing is to actually start. You can’t just think about things in life and expect them to happen.”

It wasn’t long before coach Eugene Bareman saw the new recruit’s potential and asked if he wanted to try a kickboxing fight. Mathetha said yes and soon joined a stable of fighters consisting of the likes of Israel Adesanya, Dan Hooker, Kai Kara-France and Carlos Ulberg.

Blood Diamond clicked with current UFC middleweight champion Adesanya and the two African-born Kiwis became fast friends. They trained together, travelled abroad to compete in kickboxing events together, roomed together and even cornered each other while fighting in China.

“The world knows him as Israel ‘The Last Stylebender’ Adesanya, but to me he’s just the same Iz I met all those years back,” says the 170-pounder fondly. “And he’s kept the same energy the whole time. He’s my brother.”

After competing in more kickboxing bouts than he can accurately recall, Mathetha eventually followed his good buddy across to MMA.

“Basically, I was finding it hard to get opponents in kickboxing. Things had gone really quiet. Then Eugene told me that if I had some MMA experience, I would get heaps of fights,” recalls the up-and-comer.

Blood Diamond took that advice, put together a 3-0 record in mixed martial arts and scored a contract with the UFC. However, his initial bout against Jeremiah Wells at UFC 271 didn’t go according to plan, with the New Zealander finding himself submitted at the end of the first round. 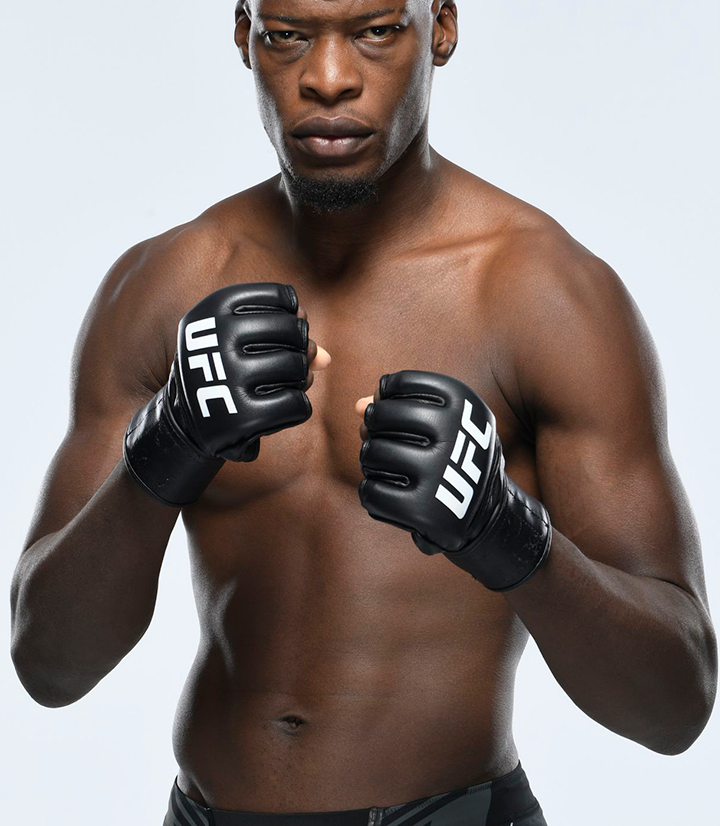 “You live and you learn,” he concludes, noting, “Last time, you didn’t really get to see anything of me. I’d be an idiot if I fell for the same move twice. This time, I’ve got to be more patient.”

Indeed, Israel Adesanya echoed these sentiments on his YouTube channel, pointing out that plenty of people lose their debut MMA fights.

As already stated, his next opponent is Cosce at UFC 277.While it’s a matchup that has already been booked then scrapped a couple of times due to unforeseen circumstances, he is confident this will be a case of “third time’s a charm” – and he’s giving his foe plenty of respect.

“I don’t watch much tape, but I know he’s dangerous. Once you’re in the UFC, you are dealing with the world’s best. Also, he’s coming off a loss as well, so he will want to get a win badly. We’re both hungry – it’s going to be a fight to look forward to”

As for how that fight will turn out…well, predictions are another thing that he doesn’t waste any time on, declaring, “I have none. I live in the moment. I focus on the now. I’m not a mind reader or fortune teller. I’m just going to show up and show what I’ve got.”

The only thing the man known as Blood Diamond is sure about at this stage is what he’ll do when he returns home from UFC 277 in Dallas: hang out with his partner, watch some anime and play with his pet dog.

“I just like to kick back and relax. Life is a blessing. You have to enjoy every second of it you’ve got.”