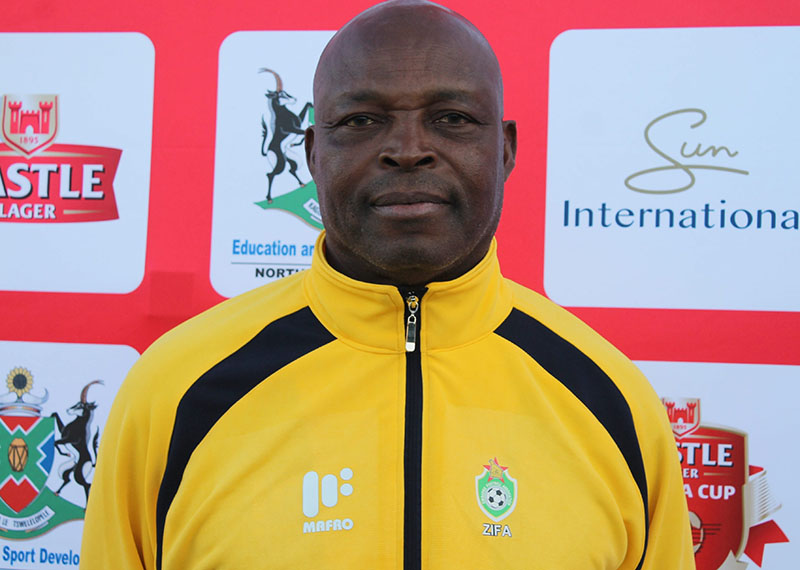 Despite the Warriors being on the verge of qualification for the 2019 Africa Cup of Nations, there had been question marks over Chidzambwa’s future as he was appointed by the previous Zifa executive.

Warriors team manager Wellington Mupandare was also rumoured to be facing the sack as he was a member of former ZIFA president Philip Chiyangwa’s campaign team ahead of the December 16 election.

Kamambo however assured both Chidzambwa and Mupandare that their jobs were safe following a meeting with the duo in Harare this week.

“I would like to assure coach Sunday and the rest of the technical team that I will retain them in their current positions. Their positions are safe. I was elected to develop football for the better. I have worked with the coach in the past and I know very well what he is capable of. I am encouraging you and the technical team to work hard and ensure that the Warriors qualify for the 2019 AFCON finals,” the Zifa boss said.

Kamambo’s comments come after his new board announced ambitious plans to commercialise the Warriors brand. 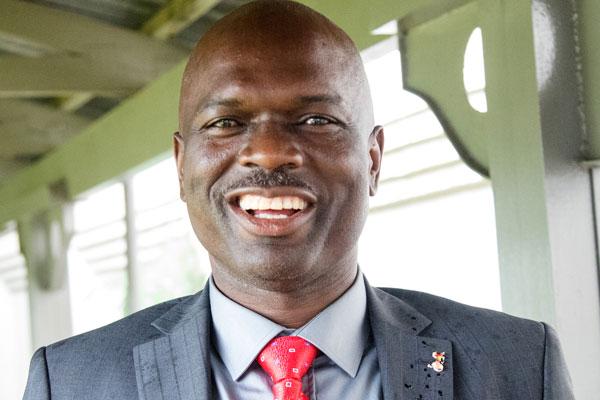 This will see match tickets for the Warriors’ final AFCON qualifier against Congo in March going on sale next month while a tender process is also being put in place for the team’s kit.

The Warriors have had no kit sponsorship since parting ways with Singaporean company Mafro Sports last year.

“As far as the Afcon qualifier is concerned, we have said we want to treat everything about the national team as a commercial entity,” Kamambo said.

“We want to improve on our preparations. So, our tickets for the national team for the game that we will play in March will go on sale at the beginning of January.

“We also introduce membership cards, which we will call national team membership cards that fans can use to watch matches…our aim in all this is to raise money in advance and that will allow us to plan ahead.”

Kamambo added: “Still on that game, there are a number of institutions and individuals who want to sponsor our kit but we have set some conditions on the people we want to engage. Our brand is very good. We don’t want it to go very cheap. So, we have set some benchmarks and anyone who can meet the set standard, we will then give him the tender to supply national team kit and replicas. We also want to play a number of friendlies, we don’t want to compete to lose but to win,” he said.