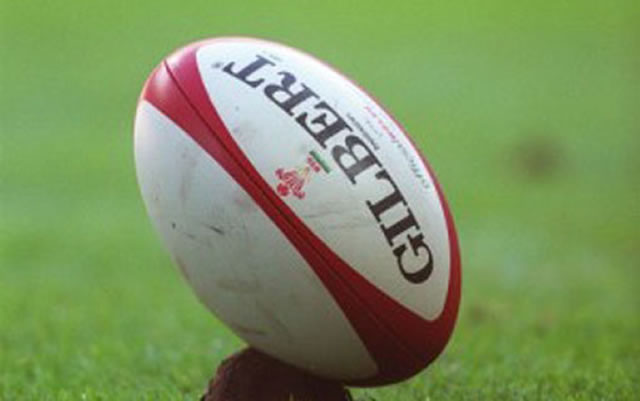 THE Zimbabwe Rugby Union new Director of Rugby Bright Chivandire began work in his new role on Saturday and met for the first time with the union’s management executive on Monday.
The meeting discussed his plans, the union’s game development issues although much focus was placed on the upcoming CAR Sevens Tournament to be held in Harare on the 29th of November.
Prior to his first executive meeting, Chivandire had a day out at the DHL Africa as One rugby day before appearing at the Summer Sevens Series that was held in Harare at Old Hararians.
He takes over from Liam Middleton, who was last month appointed Canada Sevens head coach.
The new man says he enjoyed coaching and chatting to the youngsters that had come from previously marginalized areas.
“It was Day one and half if you ask me,” he said.
“I had a chat with the coaches on how things have been going and how they would generally want to improve their skills so that we become an efficient rugby unit.
“I also played with some schoolboys that took time to come out to the DHL event, It was really an interesting fun filled Saturday.”
Chivandire came to the rugby scene as a player for Old Hararians Sports Club in the 90s and was immediately a constant feature in the various Sables set ups.
He is a respected man in the rugby circles because of his history with the game and he has said in several interviews that he is delighted to have been handed the responsibility to be the man to steady the ship from a technical point.
“I have had a good start and this week I will be meeting with different stakeholders in the game just to familiarize myself with the environment.
“We had our first executive meeting and we discussed plans for 2015 and in a short while we will be publishing these plans,” he added.
The Director of Rugby will begin his tour of duty with a meeting with different coaches that are within the ZRU set up.Advertisement