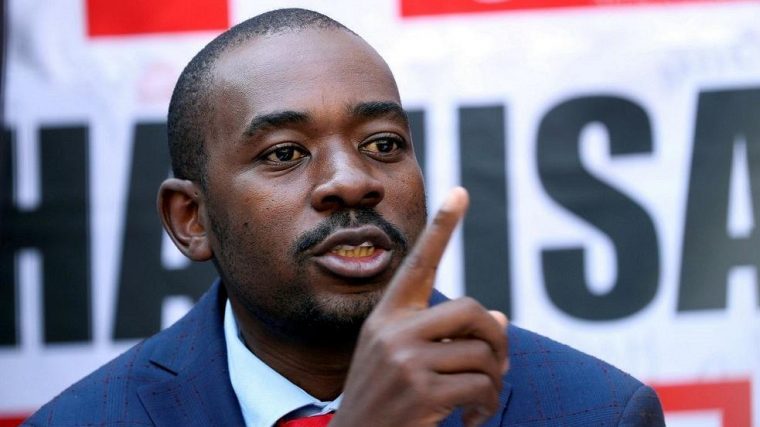 NEWLY-ELECTED Mutare deputy mayor Farai Bhiza has dismissed those questioning his controversial election to the top job, insisting he was best candidate for the post.

Bhiza, elected as councillor 2018 on an MDC Alliance ticket, defected to the MDC-T when internal fissures with the main opposition reached tipping point last year.

This was after then deputy mayor Kudakwashe Chisango was recalled by the Douglas Mwonzora led MDC faction, along with seven other MDC Alliance councillors within the 19 member Mutare council.

MDC Alliance Manicaland spokesperson David Panganai told the press that they are investigating the poll as they did not understand how they lost given the majority of seats they have in the Mutare municipality.

Bhiza however says politics should be set aside at the city council to allow uninterrupted service delivery first.

“When you are at Mutare City Council, you are now a civic leader. So, for residents to hear that some of the civic leaders are being investigated for participating in civic matters, they will panic,” he said.

“l was voted for by my fellow councillors because of service delivery. So, issues of being investigated about the voting process at council is wrong because as councillors, we deal with civic matters, not politics.

“There is need to set aside politics at Mutare City Council. Otherwise, we will not deliver on our goals. In fact, it was us (MDC-T) who were supposed to investigate the issue because we have 10 councillors whom we sponsored in the 2018 elections.”

Bhiza said he will work tirelessly to support the vision of the city’s mayor, Blessing Tandi.

“As Mutare City Council deputy mayor, l am supporting the vision of my superior Blessing Tandi.

“We need to promote the vision of the city together. We need to work hand in hand.

“l am pleased and honoured to accept this challenge and the position of the deputy mayor,” he said.

MDC Alliance has already lost control of Mutare City Council after it took a decision last month to expel Tandi from the party.

The party accused the city father of negotiating for his safety after he was spared from a recall by Mwonzora when his fellow councillors were being expelled.