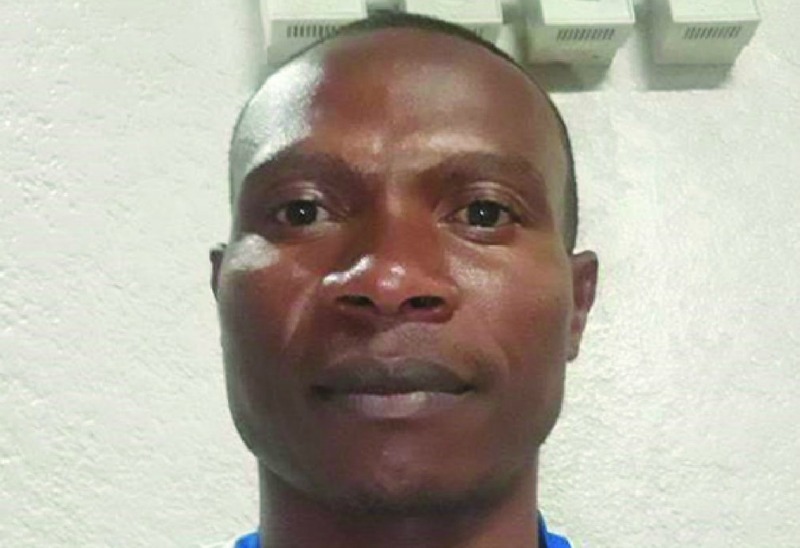 FORMER Warriors forward Joel Luphahla says he is happy with the 2019 squad of newly promoted side TelOne and has backed the Gweru-based outfit to shine in its maiden season in Zimbabwe’s Premier Soccer League which kicks off March 30.

Luphahla led the ambitious side to promotion into the topflight league but is set to be reassigned to another role within the club’s structures as he does not have the required Caf A Licence coaching certificate.

“I have confidence in the players we have right now and the hope is that we meet our objective of maintaining our hard earned premier league status for as long as we can,” Luphahla said.

“We are well excited because it’s a big stage for us as a team and for the players to be part of this. As a team, we’ve kind of forced our way into it having had such good fortune.

“We deserve to be in it and if we can put our stamp on the league archives, it would be perfect. We are done with this signing process and we are happy with the personnel we have acquired.”

Although they have assembled a relatively strong squad, the “Wifi Boys” have set their sights on achieving a top eight finish.

Meanwhile, TelOne president Lloyd Mthethwa says the club will soon announce a new coach to take charge of the team before the season commences.

The premiership newboys could face a possible crisis as the club is yet to appoint a substantive coach with the mandatory Confederation of African Football (CAF) A Coaching badge.

Reports also indicate that the club wrote to ZIFA asking for Luphahla to be exempted considering his achievements and contributions to the national team as a player, which could be equated to case of Joey Antipas and Moses Chunga.

There has been speculation with a number of high profile coaches including veteran former Warriors coach Clement Westerhof being tipped to take over the post.

However, Mthethwa affirmed that a coach will be unveiled before the season begins.

“We simply desire to be competitive enough in the premier league and we have seen quite a number of teams failing in their first season but we are aware of the task at hand and we are ready.

“This has been a topical issue and we have been working as a club to find the suitable candidate to take up the head coach.

“We are in the process of getting the requisite personnel so that we are able to meet the club licensing requirements therefore we will issue a statement in the coming weeks, probably next week we will announce the new family member we would have appointed.

“We are grateful for our coach (Joel Luphahla) who managed to steer this team to where it is today.

“We did not even expect to be in the league but he did it and therefore we acknowledge his contribution hence we will retain him in the family. He is a key member of this institution, so he will be here,” he said.