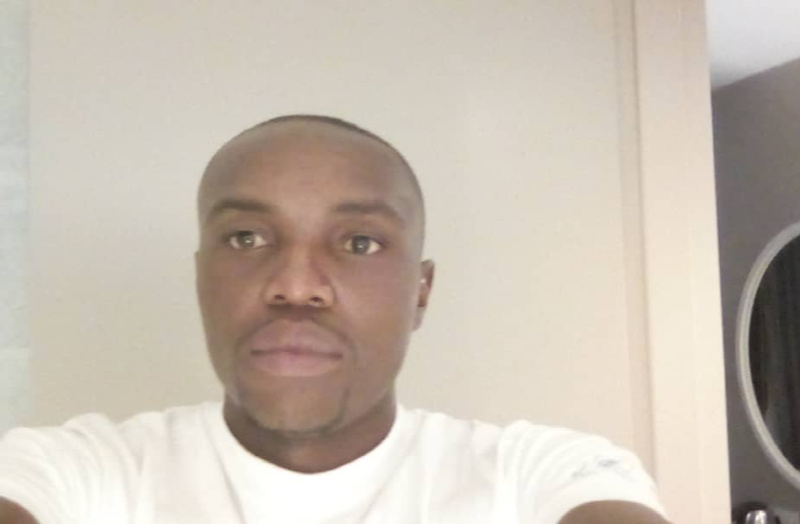 Masvingo: NewZimbabwe.com’s Masvingo correspondent Tonderai Saharo was Wednesday left nursing injuries after some Shebeen operators teamed up and attacked him for allegedly snooping on their illegal activities.

Saharo was on a mission to investigate reports some shebeens were taking advantage of the closure of bars to host imbibers during the night.

The practice has been rampant within Masvingo’s residential areas when lockdown enforcement teams broke for the day.

Saharo was attacked at one illegal alcohol selling point in the town’s Runyararo West area where there were some 15 imbibers in its backyard.

The journalist, who has reported on almost similar matters before, was quickly identified by the operators who followed him to the toilet and assaulted him.

“They first confronted me while I was talking to other people at the place soon after my arrival. Sensing danger, I excused myself and headed for the toilet,” said the journalist.

“I was followed inside and one of the owners pinned me against the wall while the other used stones to strike me on the forehead.

“I had to wrestle them out of the toilet and other patrons at the place then intervened after realising I was now bleeding profusely.

“I reported the matter to the police and a docket was opened.”

Zimbabwe Union of Journalists (ZUJ) vice president Godfrey Mutimba condemned the assault and urged the authorities to speed up their investigations in bringing the culprits to book.

“We condemn in the strongest of terms the assault of our member in the line of duty.

“These violations of media freedoms will never be tolerated and we call upon authorities to protect journalists especially at this particular time of fighting the spread of Covid-19.

“Journalists play a critical role of informing and educating the nation on the impact of the pandemic that has wrecked the world,” Mutimba said.