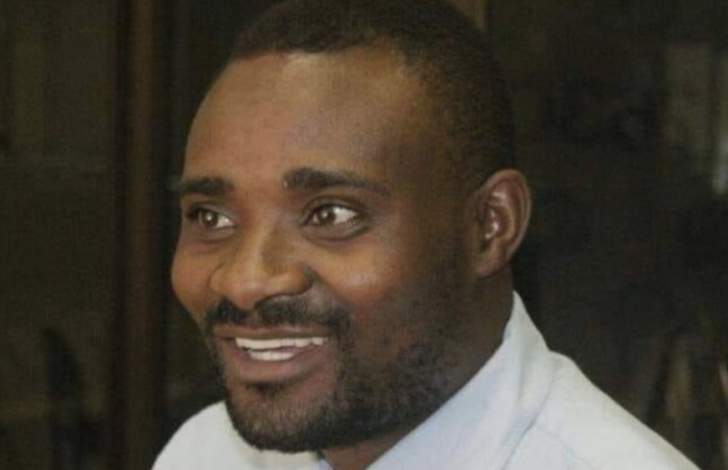 IT IS now three days since Costa Nkomo, a top journalist with NewZimbabwe.com and anchor on NewZim TV’s programme ‘Agenda’ went missing.

Costa (30), a versatile journalist, was last seen in Harare Friday morning leaving his residence, only a day after he had arrived from his rural home where he had travelled for the Christmas holiday.

He left home at around 9.00 am and his activity on the social media platform WhatsApp shows he was last active that Friday at 9.22 am. Since then efforts by the family and work colleagues to locate him have been unsuccessful.

It is out of character for Costa, who doesn’t drink alcohol to be missing for more than a day. The hardworking and religious journalist last reported for duty Tuesday last week before taking a short holiday break and travelled to his rural home to spend some time with his beloved mother before he returned to Harare Thursday.

What is now worrying is that there are no leads of his whereabouts after family members and NewZimbabwe.com staffers Sunday visited six police stations in Warren Park, Kuwadzana, Glen Norah, Dzivaresekwa, Machipisa and Budiriro in search of him.

Another team also went to Sally Mugabe hospital formerly Harare Central hospital, and again, there were no leads.

NewZimbabwe.com has since engaged the services of the Media Institute of Southern Africa (MISA) and the Zimbabwe Lawyers for Human Rights (ZLHR) who are working with Costa’s relatives to locate him.