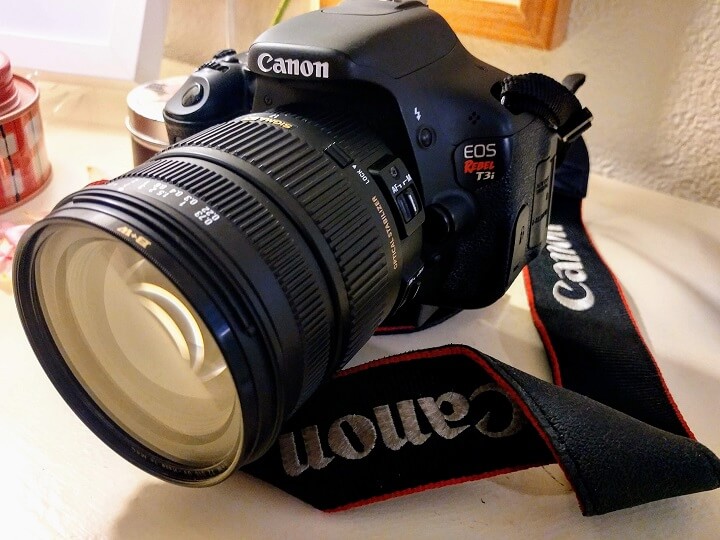 NEWZIMBABWE.COM reporters were Tuesday were briefly detained by authorities at Harare Central Hospital where they had gone to cover a story of corpses piling up in the hospital mortuary due to the health facility’s refusal to release them for burial.

The publication had received an anonymous call from a concerned family which had failed to collect the body of a relative after doctors had indicated they could not conduct post-mortems because the government health facility had run out of disposable gloves.

Security details gathered at the mortuary a few minutes after the news crew arrived and attempted to delete video footage which had already been recorded.

Another official also tried to clamp the crew’s vehicle saying the reporters should have sought clearance first.

The coverage was cut short as disgruntled families were still explaining their horror.

The families had waited all day to collect bodies of their relatives to no avail.

“You were supposed to seek authority from the Chief Executive Officer, Nyasha Musuka first or seek the green light from our public relations department.

“ZBC was here for the same issue but they went back because they were given authority to cover the incident tomorrow,” said one of the officials.

The officers took the crew to the CEO’s office, but he was not there.

The CEO’s personal assistant then instructed the crew to come back and cover the case this Wednesday morning.

Still keen to have the three journalists punished for doing their job, the hospital security then took the crew out of the office saying they were going to “deal with you” if footage taken was not deleted.

However, the reporters told them that they had already deleted the footage.

It is at that point that the journalists were told to leave the hospital yard.

It is not the first time journalists have been harassed for covering a story of public interest.

The reporters were then sent off before they were further detained at the main entrance on suspicion they had captured more videos after being ordered to vacate the premises.

Cases of journalists being harassed in while covering matters of public interest have been on the increase lately as many have been victimised by law enforcement agents.

Many have been targeted while covering running battles between police and vendors.

Some ZBC journalists were reportedly harassed by MDC officials while covering party leader Nelson Chamisa’s Gweru rally at the weekend.