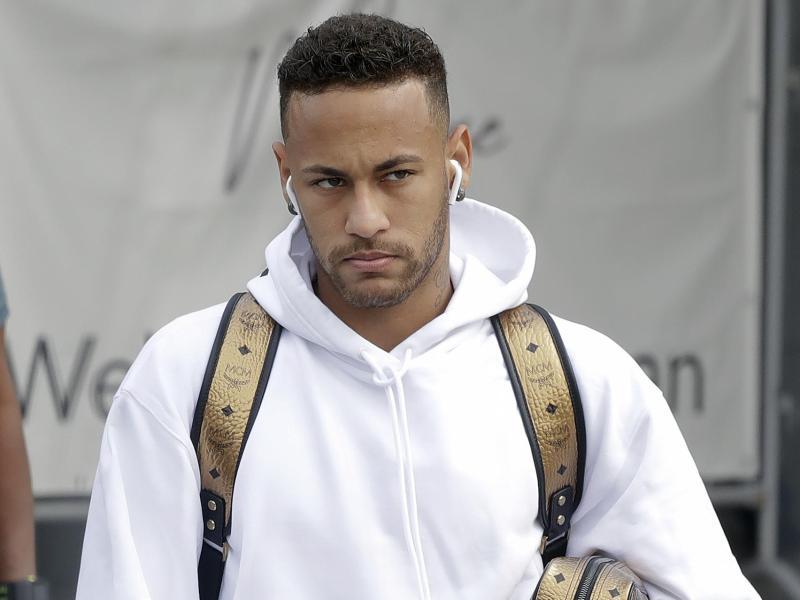 MADRID: A Spanish judge says fraud and corruption charges brought against Neymar could merit a prison sentence of up to six years when the Brazil forward stands trial.

Prosecutors were seeking a two-year sentence for the Paris Saint-Germain player for alleged irregularities related to his transfer to Barcelona five years ago, but the court said Wednesday a sentence of four to six years could be handed down if Neymar is found guilty.

The decision is a setback for Neymar because in Spain sentences of two years or less for first offences are usually suspended, meaning he would avoid any jail time.

The charges were brought after a Brazilian investment group said it received a smaller compensation because part of Neymar’s transfer fee was concealed by those involved.

They all denied any wrongdoing.

The trial’s date has not been set.