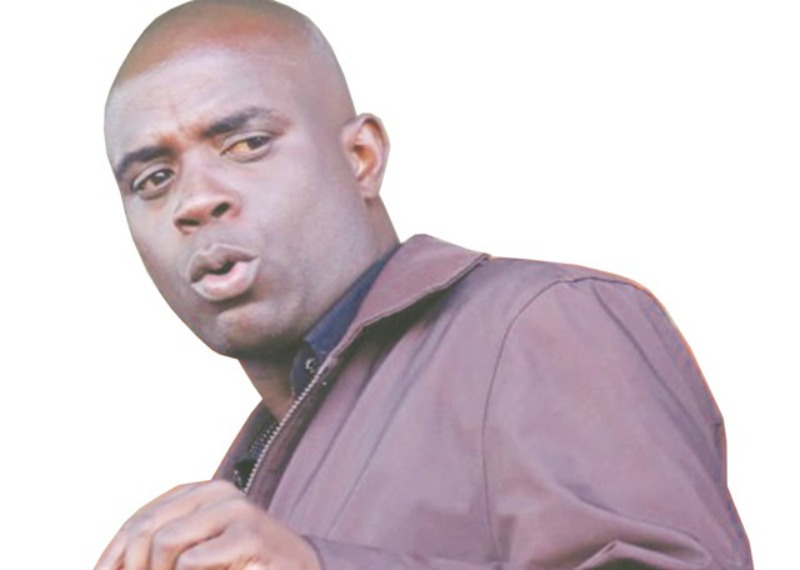 UNBEATEN log leaders Ngezi Platinum continued with their march towards their first ever premiership title when they beat Bulawayo City 4-0 to go six points ahead of second placed FC Platinum in the highlight of Saturday’s Round 12 of the Castle Lager Premier Soccer League matches.

Ngezi struck through double scorer Terrence Dzukamanje after 15 minutes and with 8 minutes left of play while Marlon Mushonga also scored after 27 minutes with Tichaona Mabvura netting after 85 minutes.

Tonderayi Ndiraya’s men, who finished third last season, remain invincible in the current season and look set to replicate a Manchester City show if they continued with their ruthless form on the field of play.

With Saturday’s win, they took their point tally to 32 from 12 games played and are now a comfortable 6 points ahead of their premiership cousins FC Platinum who have a game in hand.

In other matches, ZPC Kariba also continued with their revival mission when they beat Prophet Walter Magaya’s Yadah 1-0 to go to position 11 on the premiership ladder.

The power generators looked set for a miserable season in the past few weeks until they posted a shock 2-1 triumph over title contenders Highlanders at Barbourfileds Stadium some two weeks back.

Nichrut 1 shared the spoils with Bulawayo Chiefs in a 1-1 affair while inconsistent Chicken Inn 1 took an early lead but were held by Harare City who levelled the scores with 10 minutes left of the Bulawayo encounter.