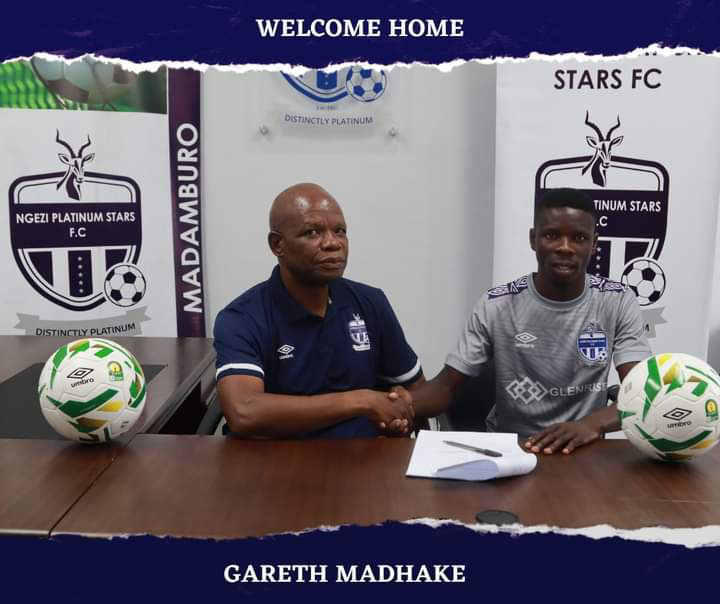 Ngezi Platinum Stars announced Madhake’s signing, Friday, as they look to build a formidable side to challenge the elusive PSL title.

Madhake had a fruitful season with Black Rhinos last year, winning the club’s player of the season accolade.

The defender’s exploits last season made him a subject of interest from the Dynamos and Ngezi Platinum camps.

It was the Harare giants that had put a foot forward to sign Madhake with Herbert Marowa making him his main priority in this transfer window.

Madhake becomes the latest player to join Madamburo in this transfer period with the club announcing Claude ‘Pokello’ Maponga and Malvin Gaki.

Ngezi Platinum Stars have been carrying out their business quietly as Takesure Chiragwi looks to mount a title challenge this season.

Chiragwi looks set to turn the tide of the Mhondoro based side as they look forward to challenging their first league title since their Premiership debut in 2016.

Ngezi Platinum finished in fourth position last season after a turbulent start to the season under then head coach Benjani Mwaruwari.