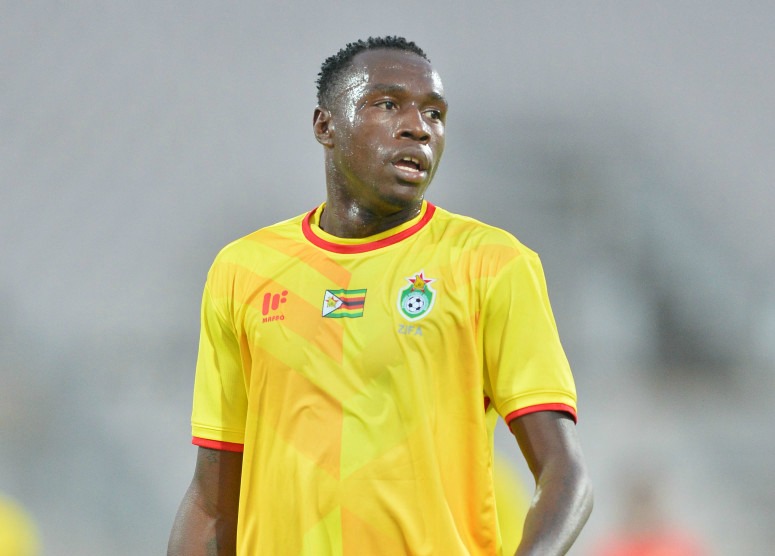 NGEZI Platinum Stars captain Liberty Chakoroma faces a lengthy ban from the game after being summoned to a Premier Soccer League (PSL) disciplinary hearing for allegedly assaulting a match official after the Chibuku Super Cup first round encounter against Herentals at Baobab Stadium last Saturday.

While the finer details of the incident are yet to be made public, Chakoroma is accused of having manhandled Gweru-based referee Thomas Masa, whom he accused of being biased against his team during the match which they lost in a penalty shootout.

The PSL confirmed in a statement on Friday that both the club Ngezi Platinum and the versatile midfielder are being charged for breaching the topflight league’s rules and regulations.

“The Premier Soccer League has summoned Ngezi Platinum Stars FC and their player Liberty Chakoroma to appear before the PSL Disciplinary Committee for assaulting a match official after a Chibuku Super Cup first round match against Herentals FC at Baobab stadium on 22 September 2018,” the PSL said in a statement on Friday.

“The club and their player are being charged for breaching the PSL Rules and Regulations. In terms of order 31 of the Rules and Regulations, it is an act of misconduct on the part of a club where: ‘31.1.23 Its officials, players, servants or duly authorised (expressed or implied) representatives assault, threaten, intimidates, coerce, interfere, mislead or insult a match official, player, official of the League, public, press or media, or any other person, before, during or after any match,

‘31.1.18 It fails to immediately report any act of alleged misconduct within its knowledge, to the League. The Disciplinary proceedings will take place on Tuesday 9 October 2018 at the PSL Offices’,” the PSL said.

Chakoroma has been one of Ngezi Platinum Stars’ most consistent performers, putting on a number of solid performances in midfield as the ambitious side maintain its chase for its maiden premiership title.

The former Buffaloes player, who has also featured for the Warriors was however an unused substitute during Ngezi’s 2-1 victory over CAPS United at Baobab on Wednesday which cut the gap between them at log leaders FC Platinum to just two points.

He however remains a key player for Madamburo and his absence towards the business end of the campaign would be a major blow for the Tonderayi Ndiraya-coached side.

Mathe is currently serving half the sentence after the committee suspended five years on condition he does not commit a similar offence should he return to action after serving his punishment.