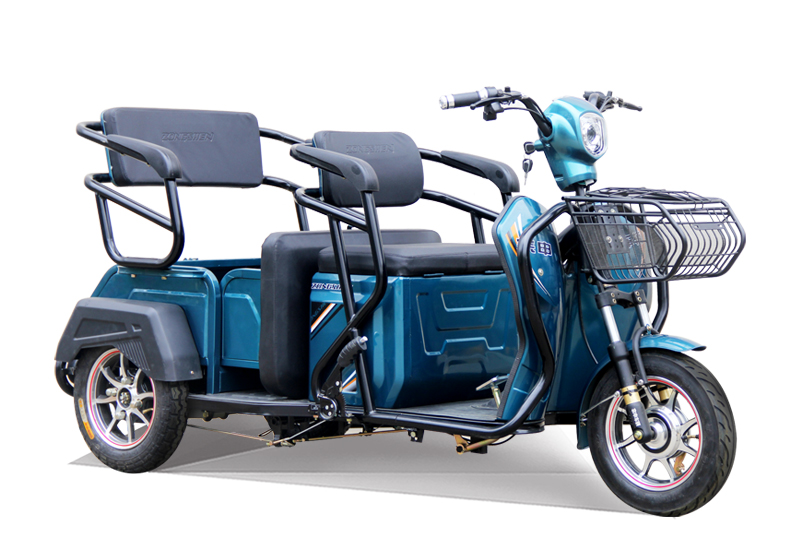 A LOCAL non-governmental organisation has launched a pilot project that seeks to provide women living in rural areas with electric tricycles in attempts to ease their daily travel worries.

The project Mobility for Africa was launched at Shaka Hills Farm in Wedza where some 30 tricycles, known as Hamba, were provided to local women in the area by the organisation.

“The initiative is a partnership between China’s Tsinghia University, Midlands State University, Mobility for Africa and Solar Shack.

“They travel long distances to reach bigger markets in nearer towns or just around their communities where villages and houses are very distant,” she said.

“They also walk long distances to fetch firewood and water, often with a baby on her back and with her only pair of shoes.”

She said the aim of the initiative was ambitious.

Mobility for Africa believes that by providing mobile solutions targeted at rural women, the aim would improve their economic productivity.

“This is a social enterprise that partners with China to introduce electric tricycles whose batteries are recharged using solar energy – an abundant resource in Zimbabwe.

“We believe that by transforming the way women move in rural areas, from point A to point B, productivity will increase and the quality of life in rural life can be improved.

“We believe in the local saying; ‘musha mukadzi’, which means; ‘a home is what it is because of the woman’. We believe by investing in them, we can transform rural lives. Imagine less time walking long distances to fetch water or collect firewood,” said Tawanga.

She said 10 students from China and Zimbabwe worked on designing the pilot and create an online data management system to collect evidence.

“During that period, the students learned a lot from each other and worked together in teams on tackling issues such as solar recharging, community engagement and gender, how to develop a viable financial model and how to adapt the tricycles for rural off-road conditions,” she said.

“Working with the Chinese students has been highly educational. We have the opportunity to be exposed to new ideas, learn from experience and help us unlock new skills, we never knew we had,” said Kundai Takawaira, a Midlands State University student, studying electronic communications systems.