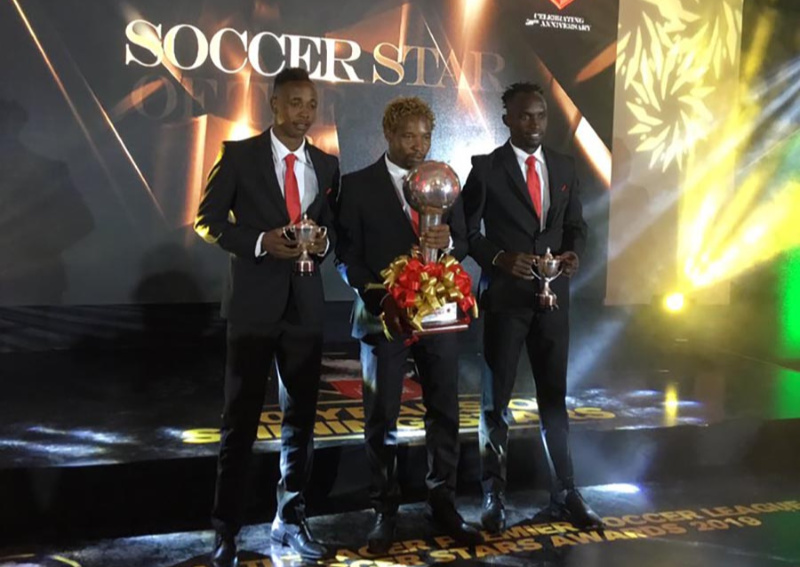 He beat 10 other players in the Castle Lager Premier Soccer League (PSL) to win the coveted award.

Andrew Mbeba of Highlanders scooped that Rookie of the Year while his teammate Aerial Sibanda got the Goalkeeper of Year Award. The Joey Antipas of Chiken Inn is the Coach of the Year. Brighton Chimeme landed the Referee of the Year Award and his colleagues Faith Mloyi and Salani Ncube got the first runnerup and second runnerup awards respectively.